The New England Patriots coach confirmed Monday that Matt Flynn never passed his physical, leading the team to release him and sign Lindley as its new third-string quarterback.

“(Lindley)?s got some experience,” Belichick said. “He?s been with a couple different organizations, played some. And he?s healthy, that?s the most important trait.”

Lindley was selected 185th overall in the sixth round of the 2012 NFL Draft by the Arizona Cardinals. He has a 50.3 passer rating in nine career NFL games, throwing for 1,314 yards and two touchdowns with 11 interceptions. He’s 1-5 in six career starts, all with the Cardinals. He also spent part of the 2014 season on the San Diego Chargers’ practice squad.

Lindley started the Cardinals’ wild card-round playoff game last season. He was 16-of-28 passing for 82 yards and one touchdown with two interceptions in a 27-16 loss to the Carolina Panthers.

Belichick said Flynn could return to the Patriots once he’s healthy.

“We?ll see how it goes,” Belichick said. “I wouldn?t rule it out. We?ve brought back plenty of players who were here, then weren?t here, then came back here. I know he worked hard. It was frustrating he couldn?t get out there, we couldn?t see him out there, so it?s the way it was.”

Flynn was signed by the Patriots on June 11. He participated in organized team activities and minicamp but never came off the non-football injury list once training camp began.

The Patriots’ No. 3 QB role has special importance this offseason since starting quarterback Tom Brady could serve a four-game suspension for his alleged role in Deflategate. That suspension remains under appeal in federal court. 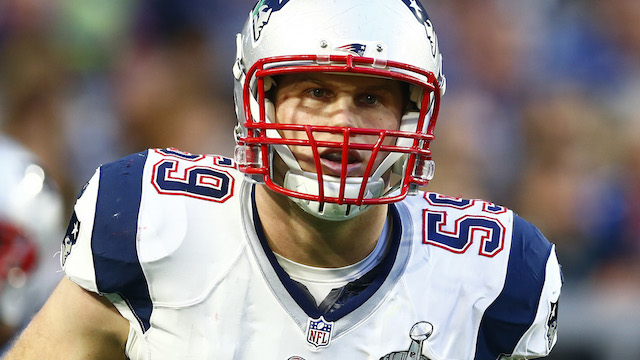 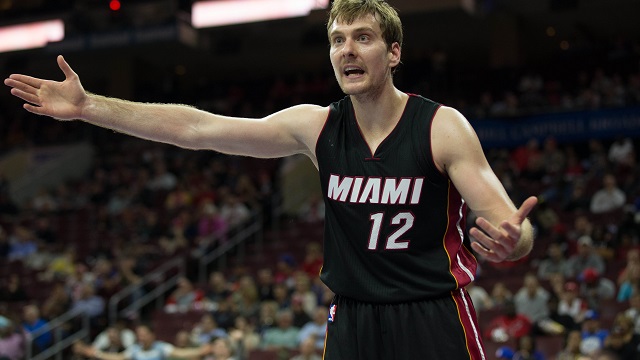