ESPN’s Adam Schefter reported Wayne and the Patriots agreed to a one-year contract. Wayne spent the first 14 years of his career with the Indianapolis Colts, and it sounds like he could play a number of roles for the Patriots.

?I think we?ve agreed (to a contract),? Belichick said. ?Yeah, absolutely (I?ve had conversations with him). I?ve had several. We?ll find out. We?ll see how it goes. We?ve never had him in our system before. I mean, I?ve coached him in the Pro Bowl and all that. We just have to see how it goes.

“He?s had a great career and has done a lot of things for the Colts organization, primarily playing on the left and in more recent years being moved around to playing on the right and also some slot in situations. I think he has a lot of versatility — obviously he has a lot of experience — so we?ll have to see how it goes.?

Wayne’s overall catch rate actually dropped once he started spending more time in the slot. He caught just 58.2 percent of passes in which he was targeted last season, but with Julian Edelman and Danny Amendola on board in New England, Wayne might spend most of his time back outside, at least early in the season.

Starting “X” receiver Brandon LaFell continues to recover from a foot injury and remains on the physically unable to perform list. If LaFell begins the season on the PUP list, then he wouldn’t be able to return until Week 7 of the regular season. Wayne could take over LaFell’s role at “X” receiver through the first six weeks of the season, then split snaps in the slot with Amendola.

Belichick heaped high praise on Wayne before the Patriots played the Colts last season in November.

?Really one of the best route runners obviously in the game now, maybe ever in the game,” Belichick said. “He really does a great job of making all the routes look the same. He?s got really good quickness to separate at the top of the route. He?s good on releases and smart in zones to find the open space. Good hands, made a big play after the catch last week or two weeks ago, whatever it was, down the sideline there. Caught the ball, broke a tackle, 40-yard touchdown, so he?s still dangerous with the ball in his hands. He?s an excellent route runner. I?m sure the quarterback, (Andrew) Luck has a lot of confidence in him, which he should, because he?s such a dependable guy.? 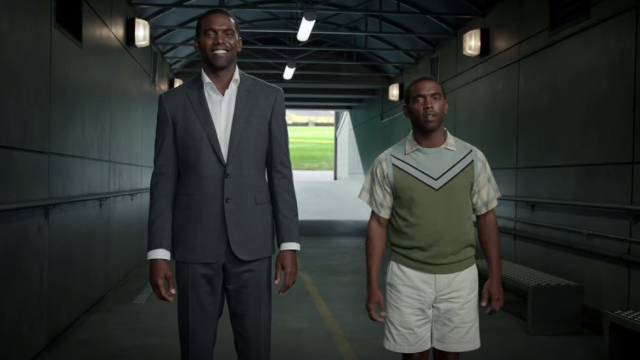