We all know the Toronto Blue Jays can mash. Apparently, they’re not too bad in the field, either.

Center fielder Kevin Pillar arguably is the Jays’ best glovesmith, and he certainly proved that Thursday night with one of the best catches of the season.

In the eighth inning of Toronto’s contest against the Minnesota Twins, batter Miguel Sano launched a line drive into the gap at Rogers Centre. That’s when Pillar decided to imitate his team’s mascot and take flight.

It’s not the first amazing catch the 26-year-old has made this year, but given the distance he ran and how high he leaped off the turf, it might be his most impressive.

Not that the Blue Jays’ frightening lineup needed any extra defensive help. The Jays poured on 14 hits — including mammoth blast by Edwin Encarnacion — to coast to a 9-3 win. 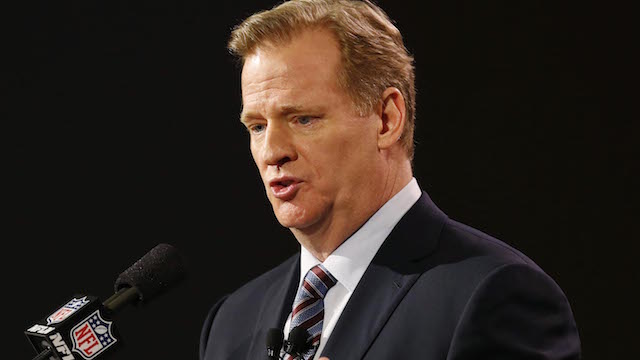 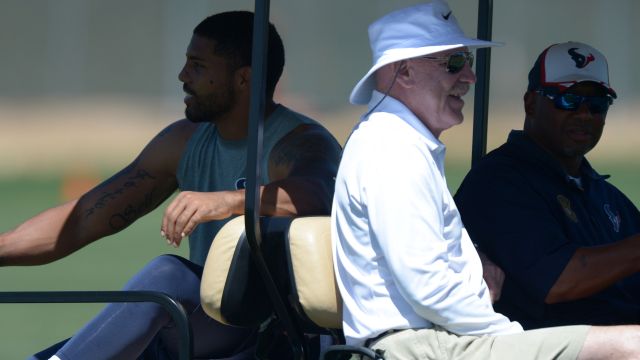