Pedroia, who has been on the disabled list for almost a month, underwent an MRI on Thursday that showed the second baseman needs to continue strengthening his injured hamstring for another 10 days before then ramping up for an additional 10 to 14 days after that, according to acting Red Sox manager Torey Lovullo. Boston is targeting sometime around Sept. 10 for a possible return.

?Inside of that first set of strengthening, we?ll also include hitting, some really light ground balls. Nothing too strenuous,? Lovullo said before Thursday night?s game against the Kansas City Royals at Fenway Park. ?All along the lines of continuing to strengthen that area behind his (right) knee and get him ready for some running activity to ramp him up for that day in September.?

Pedroia initially suffered the right hamstring strain in late June while rounding first base on a single. He returned for six games after the Major League Baseball All-Star break but landed back on the shelf July 25 (retroactive to July 23). He hasn?t played since July 22.

?It?s one of those things where we are a little disappointed, but we understand when you?re an injured player like that, it takes time to recuperate. You can?t force a player to get in there too quickly. We don?t want to put any of our guys in harm?s way,? Lovullo said. ?Here?s one of our best players, our leaders and we?ve been missing him for a while, but it?s giving other guys a chance to play and perform.

?We need Dustin, we want Dustin and we know he?s going to be back as soon as possible.?

With minor league schedules wrapping up before Sept. 10, the Red Sox will need to figure out an alternative to rehab games. According to Lovullo, the club will cross that bridge when it gets to it. 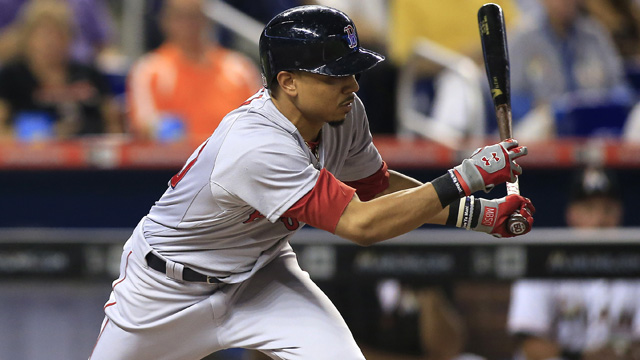 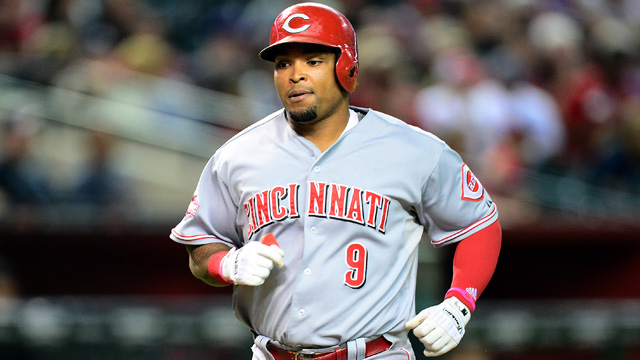