Watch out, LeBron James. If Kobe Bryant can stay healthy this season, he and the Los Angeles Lakers could be the Western Conference opponent if you reach the NBA Finals for the sixth consecutive year.

Bass, the former Boston Celtics forward who signed with the Lakers this offseason, has high hopes for L.A. in 2015-16. This despite the Lakers going just 21-61 last season and Bryant missing all but 35 games due to injury. But in Bass’ eyes, the soon-to-be 37-year-old Bryant is still as capable as any player of carrying his team to a title.

“When Kobe in healthy, 19 years in the game, he is still elite.”

Few are giving the Lakers, who weren’t exactly world-beaters even with Bryant on the court last season, much of a chance in the stacked West. The additions of Bass, Hibbert and Williams, while improvements over the previous roster, don’t seem to be enough to make up ground with the conference’s elite like the Golden State Warriors, Oklahoma City Thunder and San Antonio Spurs.

Still, optimism has never been a problem for Bass. This is a guy who spoke openly before last season of trying to make the playoffs, when most of his teammates in Celtics training camp were resigned to a rebuilding year.

Bass was right then. It remains to be seen if he’ll be right again. 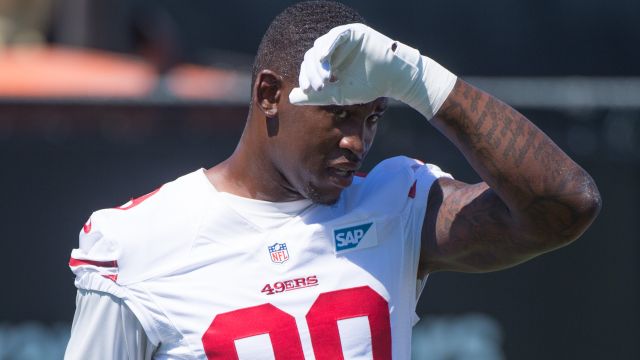 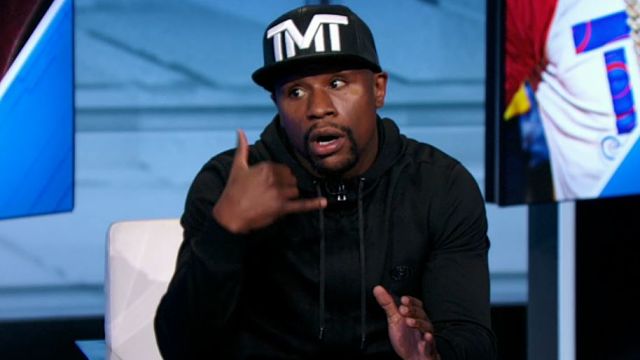 Floyd Mayweather To Ronda Rousey: Call Me When You Make $300 Million