Jonny Gomes is one of the more entertaining players in baseball. So when the Atlanta Braves were forced to call on him as an emergency relief pitcher Friday night, you’d better believe he put on a show.

The Braves already had gone through five pitchers in eight innings and trailed the New York Yankees by nine runs when they recruited Gomes to come off the bench in the ninth.

Naturally, the former Boston Red Sox sparkplug was pretty fired up for his first big-league pitching appearance, but that was quickly tempered when the first batter he faced, outfielder Chris Young, launched a monster homer on the fourth pitch he saw.

It wasn’t an ideal moment for Gomes, but his reaction was priceless.

The 34-year-old gave up two more hits and surrendered another run on a sacrifice fly, but he at least had fun doing it. Here’s Gomes doing his best Luis Tiant impersonation with a little mid-windup wiggle:

Gomes saved his best for last, though. Facing a 3-2 count with two outs, the right-hander painted the black with a “fastball” for the strikeout and proceeded to bound off the mound as if he had just won the World Series.

Of course, the Braves went on to lose 15-4, but we’re all winners for getting to see Jonny take the mound. 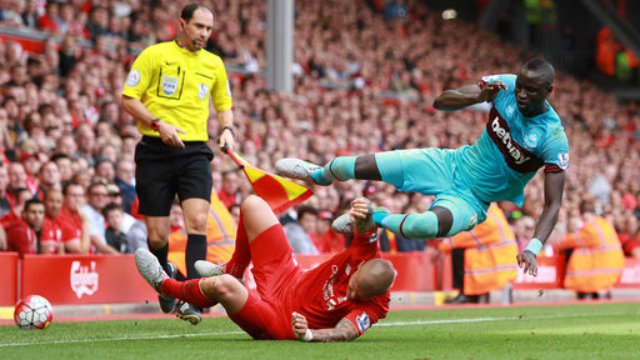 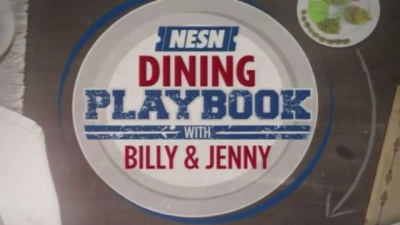