The Carolina Panthers had to have been holding their collective breath Monday morning.

That’s because franchise quarterback Cam Newton willingly put himself in the middle of a training camp fight, which he started as a result of a spat with cornerback Josh Norman.

According to ESPN.com, the mini-brawl broke out after Newton shoved Norman while tackling following Norman’s interception of the star QB.

ESPN.com’s David Newton got some video of the tussle, which came to an end after teammates pulled the two apart. Newton can be heard saying “I’m good” at the end of the video, which undoubtedly is music to the Panthers’ ears.

Regardless, it’s unlikely the Panthers are big fans of Newton throwing down in practice or in games. Newton signed a contract extension in June that could be worth $100 million when it’s all said and done. 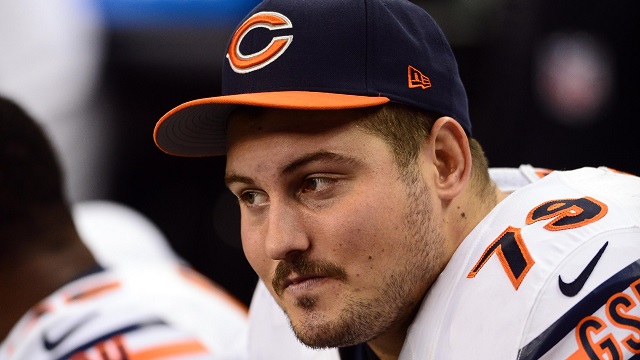