Sports Illustrated on Monday released the first half of its Top 100 NBA Players ranking, and one Boston Celtics guard wasn’t pleased with his position on the list.

Isaiah Thomas, who checked in at No. 88, took to Twitter to express his displeasure with the rankings, calling them “a joke.”

Sports illustrated Rankings are a JOKE lol. Feels like back in HS when those POLITICAL rankings would come out & we would just laugh it off

Only Nos. 100 through 51 were unveiled Monday, and thus far, Thomas is the highest-ranked Celtic, one spot ahead of newcomer Amir Johnson (No. 89). Eighty-eighth does seem a bit low for Thomas, who finished second in NBA Sixth Man of the Year voting last season after helping ignite Boston’s surge to the playoffs.

Other notable names for Celtics fans include Paul Pierce at No. 71 and Kobe Bryant at No. 54 — a 30-spot drop from last year for the aging Los Angeles Lakers star. 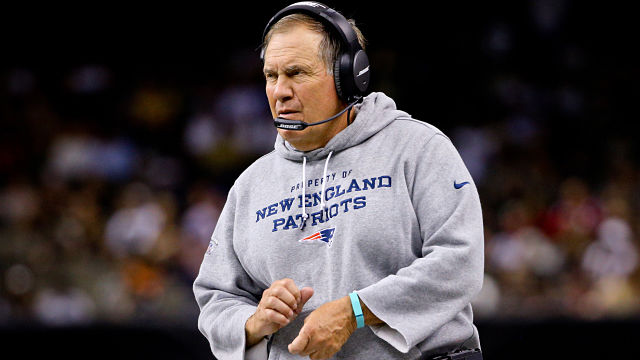