The Celtics acquired Dragic, 26, from the Miami Heat two weeks ago, along with a future second-round draft pick and cash considerations. The move never was more than a salary dump for the Heat, which desperately need whatever cap space it can muster, with Boston receiving a draft pick for helping out Miami.

Dragic was set to make approximately $1.7 million this season, the second of a two-year, $3.4 million deal he signed at the beginning of last season. Dragic’s contract was guaranteed, though, so he’ll still be owed money by the Celtics this season. Waiving him makes his cap hit slightly lower at $1.5 million in 2015-16.

Dragic, the younger brother of Miami point guard Goran Dragic, appeared in 16 games with the Heat and Phoenix Suns last season, averaging 1.8 points in 4.7 minutes per game over that span. 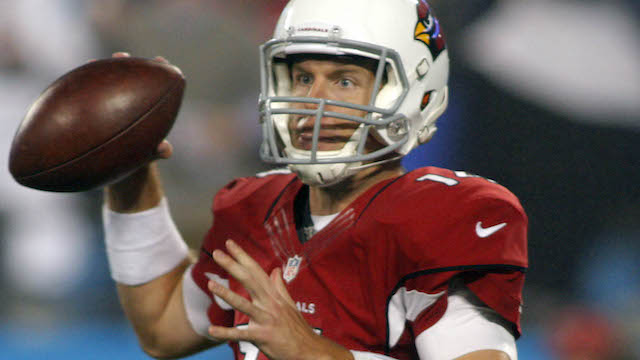 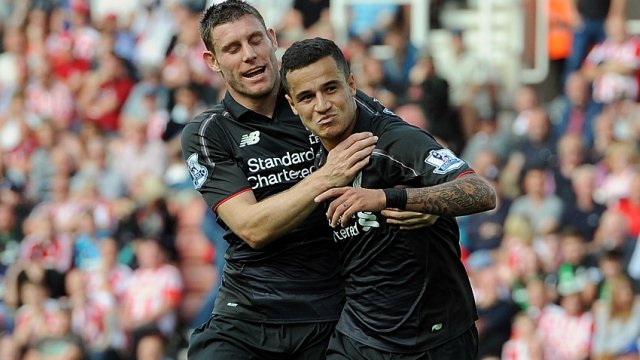