Paulo Wanchope might want to reconsider how, when and where he picks his battles.

Wanchope, head coach of Costa Rica’s national team, was involved in a fight Tuesday night at a stadium in Panama during a pre-Olympic qualifying game between the countries’ U-23 teams. Video of Wanchope’s stadium fight with a smaller man made waves around the soccer world after it surfaced on the Internet.

Wanchope lost this particular battle. It remains to be seen how the incident will effect his employment status with the Costa Rican Federation, which said in a statement it is waiting to gather all the relevant information before commenting or taking action against the former Manchester City and Chicago Fire striker.

Wanchope should have heeded the lesson of Miguel Herrera, who lost his job as Mexico’s coach last month because he started a fight with a reporter at Philadelphia International Airport following El Tri’s triumph in the 2015 CONCACAF Gold Cup. 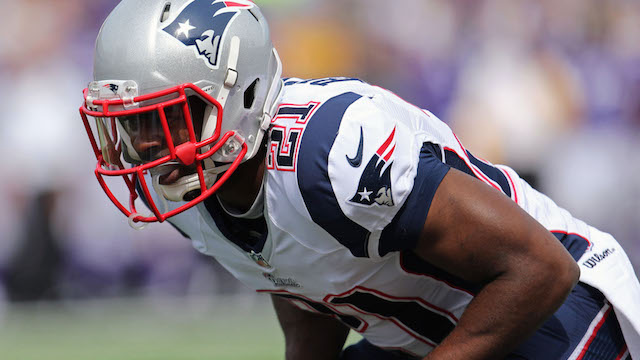