Everything was going so well for the Chicago Cubs and their fans, but Sports Illustrated might have just put everything in jeopardy.

Now, we don’t actually believe in the SI cover jinx, but good luck trying to convince Cubs fans that their team isn’t doomed after the magazine revealed the Cubbies will grace a regional cover this week.

Like we said, the idea of a cover jinx is a little absurd. However, when it comes to the Cubs, let’s just say you understand where they’re coming from.

BleedCubbieBlue did a nice job of documenting the collection of Cubs misery in the wake of past SI covers. Like in 2004, when Sports Illustrated declared on the cover, “The Cubs will win the World Series,” only for the North Siders to miss the playoffs.

If Cubs fans are looking for a little bit of solace, they might feel better to learn this week’s cover is just regional, and a Serena Williams cover will be distributed in most markets. Then again, the Williams issue has a “Wait till this year” proclamation on it, too. 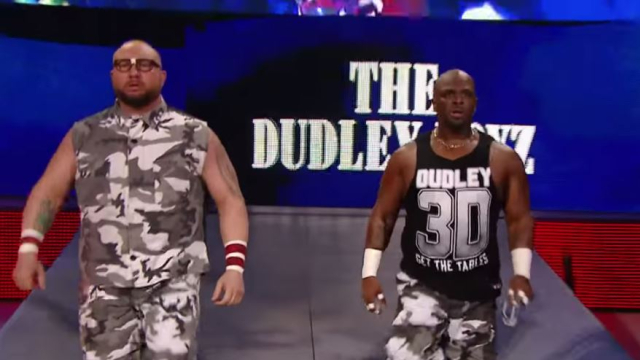 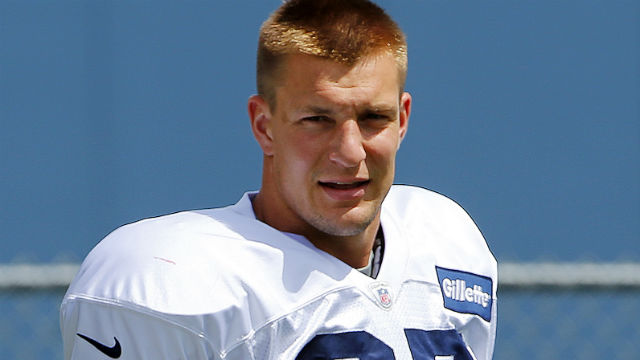