Daniel Sturridge To Return To Liverpool 'Soon' From Recovery Stint In Boston - NESN.com Skip to content

Sturridge will return to Liverpool this weekend, having made sufficient progress in his recovery from hip surgery to re-join his teammates in practice in the coming weeks, The Guardian’s Andy Hunter and The Liverpool Echo’s Ian Doyle reported Wednesday.

Sturridge spent most of the summer doing rehabilitation work in Massachusetts after undergoing hip surgery in May. He posted a video on his Instagram account Tuesday of one of his solo workouts and included the caption “home time soon.”

Liverpool will ease Sturridge back into full practice sessions, according to Hunter and Doyle’s reports. Multiple outlets reportedly earlier this month Liverpool and Sturridge are targeting the Reds’ Sept. 12 visit to Manchester United as a potential date for his grand comeback to competitive action. 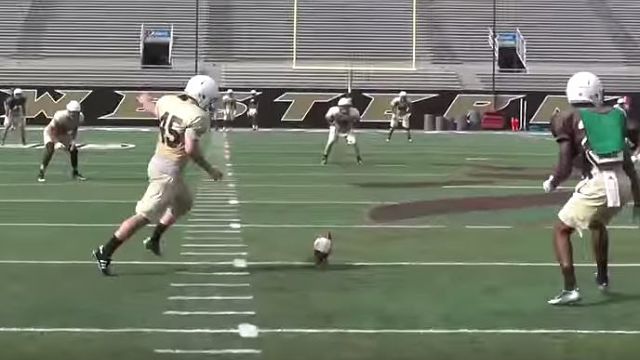