Reggie Wayne is no spring chicken. But one former NFL team doctor says we shouldn’t stick a fork in him just yet.

The New England Patriots raised some eyebrows by signing the 36-year-old wide receiver to a one-year contract Tuesday. Wayne — who spent 14 seasons with the Indianapolis Colts — became a free agent in March after undergoing offseason surgery on his triceps, and his NFL career appeared to be over before the Patriots scooped him up.

Injuries obviously are a primary concern for the veteran wideout. But Dr. David Chao, a former team doctor for the San Diego Chargers who now writes for National Football Post, not only believes Wayne should be fine on the health front, but also thinks he could be “poised for a big season.”

“Last season he was hampered by a triceps tear that caused several pass drops,” Chao wrote. “This injury should be well behind him. In 2013, Wayne tore his ACL. Although he played last year on the knee, typically the second season back is the better one.”

Chao left San Diego in 2013 after the NFL Players Association called for his replacement amid allegations of negligence. (Chao later was cleared but resigned anyway.) Still, the perspective of someone who has dealt with these injuries firsthand is worth considering.

With Rob Gronkowski, Julian Edelman and Brandon LaFell in the mix, Wayne shouldn’t have to shoulder a heavy load in the passing game. Yet head coach Bill Belichick noted the six-time Pro Bowler’s “versatility” and veteran presence should make him a valuable asset, and if Chao’s prognostication is correct, it’s certainly reasonable to expect a solid season out of Wayne with Tom Brady under center. 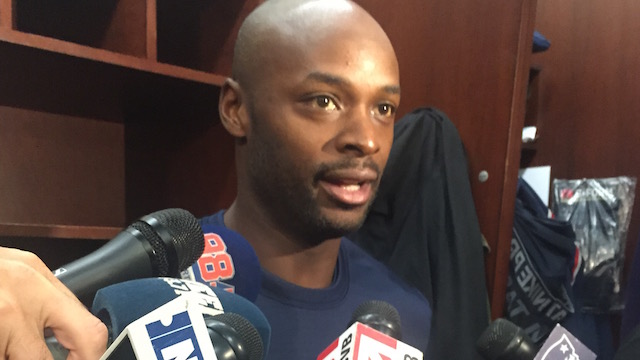 Reggie Wayne On Signing With Patriots: ‘I Want To Win, Point Blank’ 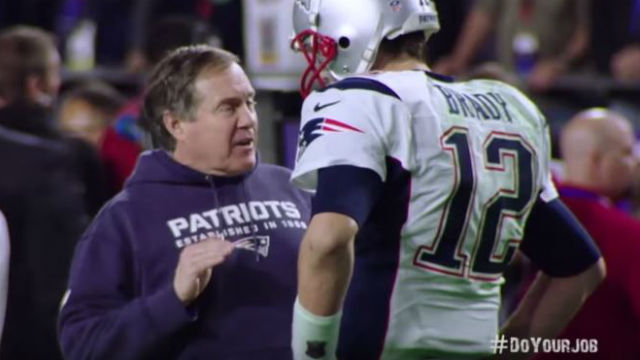