Update: The video apparently has been taken down.

Original Story: If you got up and went to the bathroom Saturday night, you might have missed Ronda Rousey’s electric win over Bethe Correia.

Yet one fan in attendance didn’t budge, and we’re all thankful for that.

The intrepid ticketholder had a great view of Rousey and Correia’s UFC 190 bantamweight title bout in Rio De Janiero, where Rousey won via knockout in just 34 seconds.

So what was like to be in the stands for the thrilling fight? See for yourself. (The good stuff begins at about 2:15.)

While the view is slightly obstructed, we still get a pretty good glimpse at the devastating blow Rousey landed on Correia, and it’s pretty sweet to hear the roar of the crowd after Correia falls to the mat.

Rousey is a dominant force in her sport, and with all due respect to claymation re-enactments, watching this video is one of the best ways to appreciate her awesomeness. 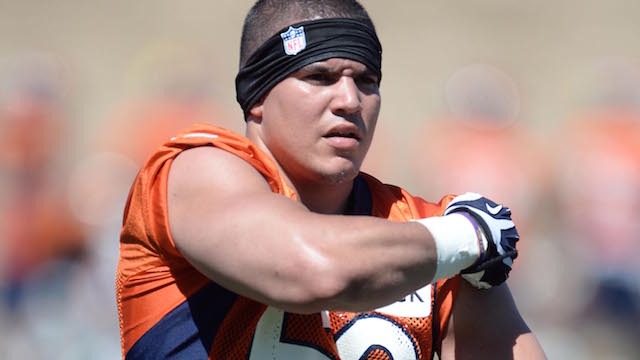 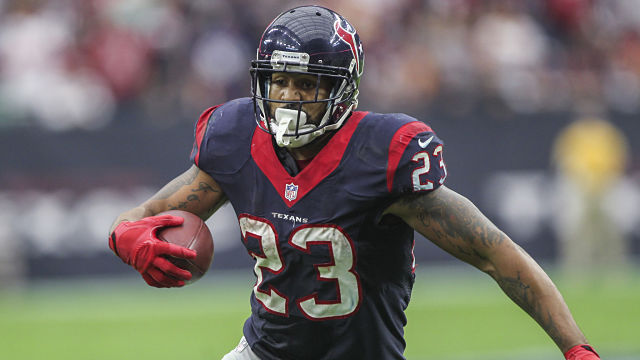