We don’t mean to be the bearers of bad news, but not all of your fantasy football draft picks will pan out this season.

Just as a handful of players will exceed expectations, and several others will fall well short of their projected potential. Anyone who drafted Adrian Peterson last season can attest to that. Fortunately for you, there usually are enough red flags and warning signs to identify who might be in for a slip-up.

Here’s our list of 10 players whom you should take a second look at before adding them to your team.

Jimmy Graham, TE, Seattle Seahawks (Bye Week: 9)
Is Graham one of the best tight ends in the league? Sure. But Seattle is a virtual black hole for fantasy pass-catchers, and it’s unreasonable to expect he’ll be the slam dunk he was in New Orleans as long as Russell Wilson and Marshawn Lynch are in town.

Jeremy Maclin, WR, Kansas City Chiefs (Bye Week: 9)
Speaking of black holes … Chiefs wide receivers didn’t catch a touchdown pass last season, and while that drought has to end eventually (it has to, right?), don’t count on Maclin putting up another 10-touchdown season.

Julius Thomas, TE, Jacksonville Jaguars (Bye Week: 8)
Thomas went from Peyton Manning to Blake Bortles this offseason, and now he’s expected to miss 4-5 weeks with a hand injury. Don’t rule him out completely, but he’s a low-end TE1 at best upon his return.

DeMarco Murray, RB, Philadelphia Eagles (Bye Week: 8)
Don’t get us wrong: Murray is a beast. But a monster workload last season exposes him as an injury risk, and with the unpredictable Chip Kelly running the show in Philly, you just can’t draft Murray with the same amount of confidence.

Brandon Marshall, WR, New York Jets (Bye Week: 5)
Even a touchdown magnet like Marshall will have trouble finding the end zone in a  Ryan Fitzpatrick-led offense that ranked 30th in the NFL last season with just 16 TD passes.

Matt Forte, RB, Chicago Bears (Bye Week: 7)
Marc Trestman is gone as coach, and the Bears have taken a running back in each of the last two drafts. That should spell fewer touches for the aging Forte — he turns 30 in December — and fewer touches usually means fewer fantasy points.

Peyton Manning, QB, Denver Broncos (Bye Week: 7)
Manning’s pedigree speaks for itself, but the reality is the probable Hall of Famer is on his last legs. With Julius Thomas and offensive coordinator Adam Gase gone, it’s time to temper expectations and move Manning (at least slightly) down your QB rankings.

Frank Gore, RB, Indianapolis Colts (Bye Week: 10)
Gore has made a habit of defying naysayers — and Father Time — but a 32-year-old running behind a mediocre offensive line doesn’t exactly inspire confidence. The Colts also have a promising change-of-pace back in Dan Herron, who could poach some of Gore’s carries.

Mike Wallace, WR, Minnesota Vikings (Bye Week: 5)
Wallace’s biggest asset is his speed, but it remains to be seen whether Teddy Bridgewater can effectively hit on deep balls. Adrian Peterson should be the focal point of this offense, so don’t expect Wallace to be any more than a mid-tier option at wideout. 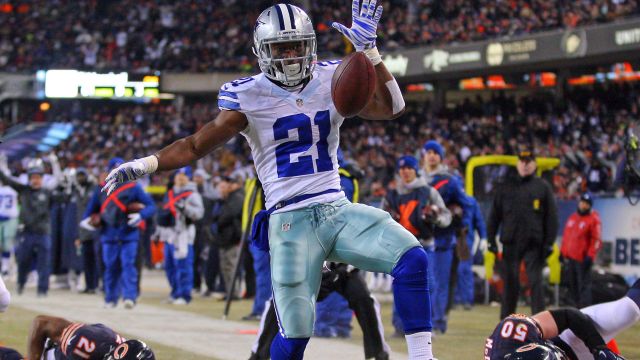 Fantasy Football Preview 2015: 10 Sleepers To Target In Your Draft 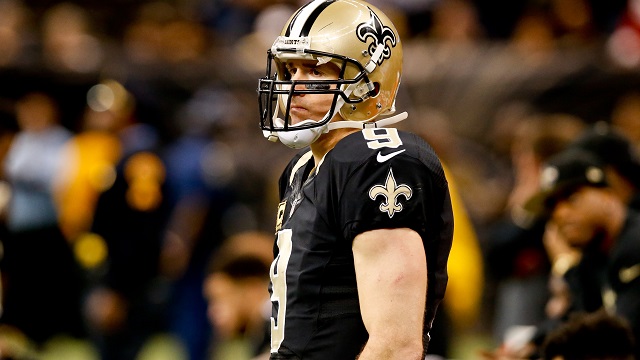