Barring an injunction or overruling in federal court, Tom Brady will miss the first four games of the 2015 NFL season. There’s a good chance any court ruling won’t come until just before the regular season, so the only way to enter your fantasy draft is under the assumption that Brady will be riding pine until Week 6. (The Patriots have a bye in Week 5.)

Which brings us to the most important question of all: What does this mean for your fantasy draft strategy? Should you take a chance on Jimmy Garoppolo, and does Brady deserve to fall to the later rounds? How does Brady’s potential absence affect top targets like Julian Edelman and Rob Gronkowski?

These questions don’t have clear-cut answers, but then again, neither does anything in this whole Deflategate mess. So rather than pore over court documents, let’s take a look at a few Patriots who should rise or fall on your draft board given the circumstances as of mid-August.

Player: Tom Brady, quarterback
Stock: Down
Verdict: Mid- to late-round pick
Let’s face it: The possibility of Brady missing a quarter of the season substantially affects his value. Given the uncertainty that’s surrounded this case from the beginning, you can’t bet on a court ruling to give you 16 games from the Patriots quarterback.

Brady’s days as an elite fantasy QB also are over, as he barely cracked the top 10 last season in total passing yards. Brady will be plenty motivated whenever he returns to the field, and it’s hard to count out a four-time Super Bowl champ. That said, we’d rank eight or nine QBs ahead of Brady on the fantasy spectrum even without his suspension.

Brady could be a solid value add if he falls to the later rounds, but don’t reach for him when there are other safer bets still on the board.

Player: Jimmy Garoppolo, quarterback
Stock: Up
Verdict: Late-round pick or waiver-wire pickup
The starting quarterback of the Patriots shouldn’t go unnoticed in fantasy football, and there’s a very good chance it will be Garoppolo for the first four weeks. Still, there’s also a good chance New England will adopt a conservative game plan for the 23-year-old, and he’d face two tough defenses out of the gate in the Pittsburgh Steelers and Buffalo Bills. Plenty of other quarterbacks can give you more certainty and value, but Garoppolo nonetheless is an intriguing option.

Player: Rob Gronkowski, tight end
Stock: Neutral
Verdict: Early round pick
Is Gronk better off with Brady at quarterback than Garoppolo? Absolutely. But he’s still easily the best tight end in fantasy, and Brady’s potential absence shouldn’t stop you from taking Gronk within the first few rounds. If anything, Garoppolo will turn to Gronk in the red zone because he knows he’ll get the job done, and once Brady returns, it should be smooth sailing from there.

Player: Julian Edelman, wide receiver
Stock: Slightly down
Verdict: Mid-round pick
The rapport between Brady and Edelman is undeniable, so Edelman’s production might dip slightly without his trusted QB looking his way. The 29-year-old wideout still is a great option in PPR leagues, though, and chances are you’ll have other options to turn to in the first four weeks if you’re so inclined. Edelman should fall a few picks lower in your draft but nothing more than that.

Player: LeGarrette Blount, running back
Stock: Up
Verdict: Late-round pick
If anyone in New England stands to gain the most from Brady’s suspension, it might be Blount. We’ve learned by now never to completely trust a Patriots running back, and Blount will miss the first game of the season due to his own suspension. After that, though, it’s reasonable to expect the team will rely on the running game more in Brady’s absence, and as of now, Blount is the top back on the depth chart. If you’re in a deeper league, Blount should be a guy you keep your eye on as the draft winds down. 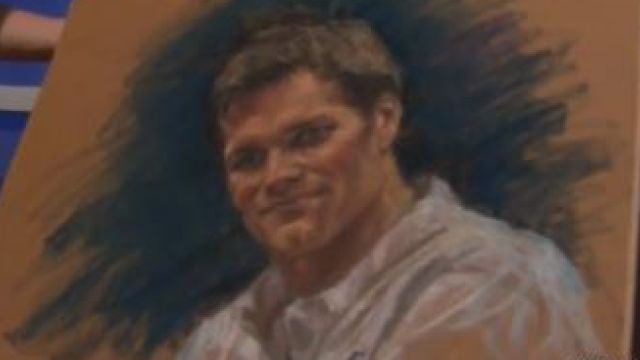 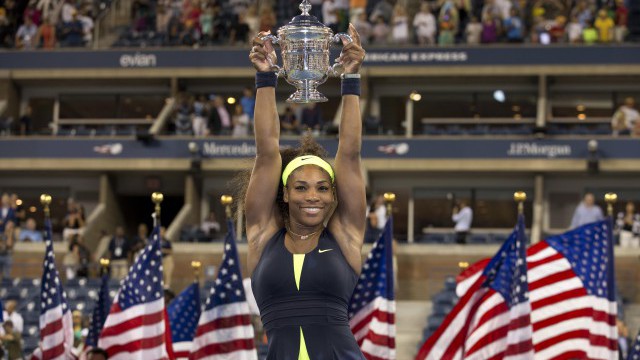