The announcement came Wednesday, with the indictment stemming from an incident Dec. 15 at McDonald’s home.

Current 49ers linebacker Ahmad Brooks also has been charged by the Santa Clara County District Attorney’s Office with misdemeanor sexual battery for an alleged assault the same day involving the same victim. The case against Brooks also was announced Wednesday.

The 49ers sent Brooks home from Colorado, where they are holding joint practices with the Denver Broncos before playing a preseason game against Denver on Saturday night.

“The organization is aware that a misdemeanor charge has been filed against Ahmad Brooks stemming from a December 2014 matter. We take any charge against a member of this organization seriously and are in communication with the NFL,” 49ers general manager Trent Baalke said in a statement released by the team.

In a civil lawsuit filed in May against both men, a woman accused Brooks of groping her while she was unconscious at McDonald’s home.

The woman said she slipped and fell on a pool deck at McDonald’s house in December 2014 and continued to fall after that due to her initial head injury and alcohol consumption. McDonald initially thought she was dead, but did not call 911, telling others he didn’t want a dead female found on his property, according to the suit.

At some point, Brooks groped her before McDonald carried her upstairs to his bedroom and sexually assaulted her, the lawsuit claimed.

Also Wednesday, the grand jury indicted McDonald for a May 27 violation of a restraining order stemming from an incident two days earlier involving a different woman. In that incident, he was arrested after allegedly breaking down a bedroom door to get to his former fiancee and their infant.

McDonald was released by the Chicago Bears following the May 25 arrest after they had signed him in March to a one-year contract. 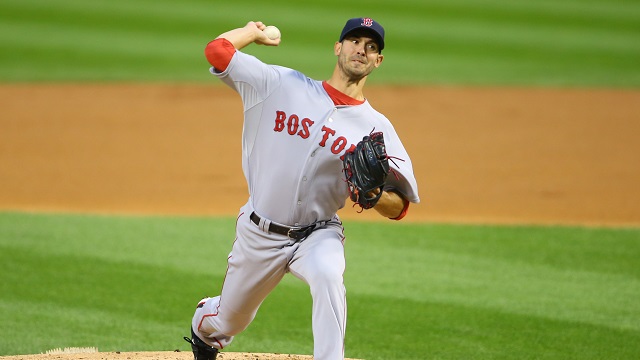 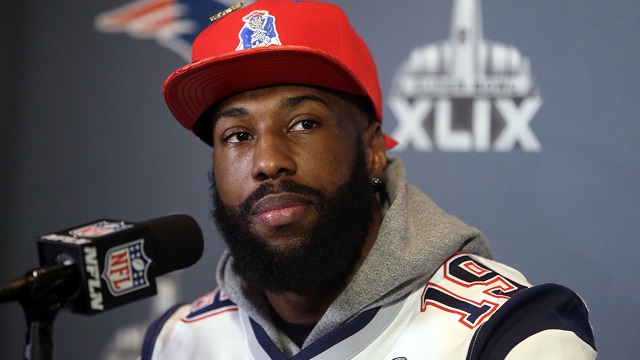