HOUSTON — Jadeveon Clowney is expected to play in Houston’s season opener against the Kansas City Chiefs on Sept. 13.

Coach Bill O’Brien said Wednesday that Clowney has looked good in practice and that they’re going to “keep inching him forward to be able to go in that first game.”

The top overall pick in the 2014 draft had microfracture surgery on his right knee in December and didn’t return to practice until Aug. 17.

The outside linebacker says he’s feeling strong and that he’s glad all the work he put in during rehabilitation finally is paying off. 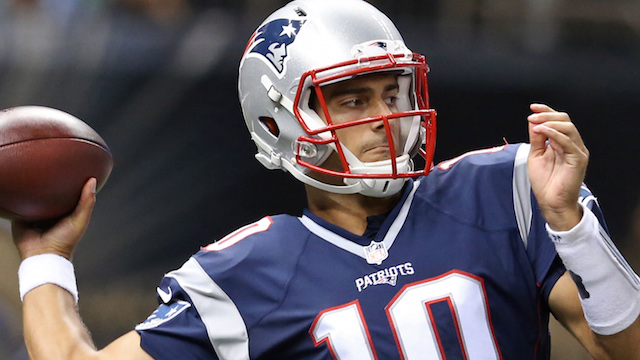 Jimmy Garoppolo ‘Coming Along’ In Second Preseason With Patriots 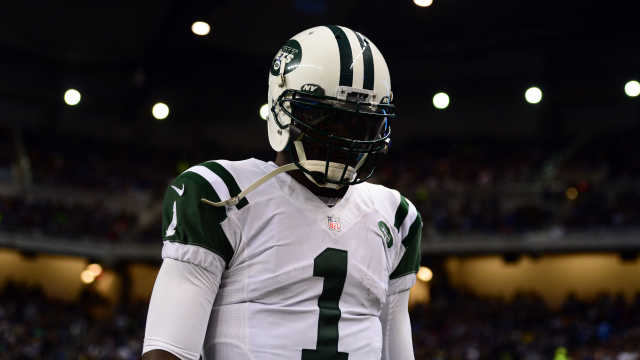