If everything goes according to plan in our lives, we’ll never know what it feels like for our legs to literally snap in half. But we have stubbed our toes before, and according to the authority on both injuries, they’re pretty much the same thing.

Well, maybe. But there’s also this:

Yes, this is the same Kevin Ware who suffered one of the most brutal sports injuries we’ve ever seen when the then-Louisville Cardinal broke his tibia clean in half on national TV during the 2013 NCAA Tournament. He since has transferred to Georgia State, where he appears to have kept a sense of humor about the whole ghastly episode.

Ware has one more year of eligibility remaining, and after reaching the Big Dance last season, the Panthers can only hope their senior guard watches where he steps. 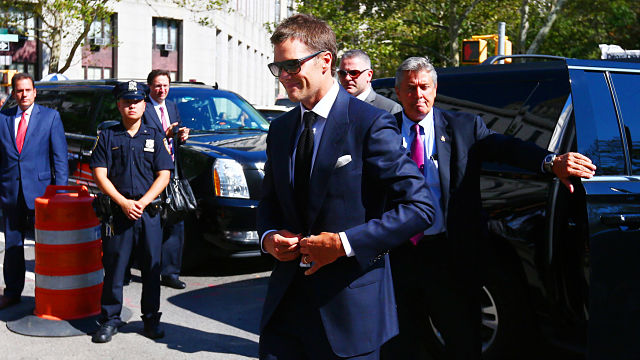