BOSTON — Johnny Cueto has made 217 starts over his eight-year major league career, yet the 29-year-old never has pitched at Fenway Park.

Cueto, one of the best pitchers in Major League Baseball, is set to become a free agent this offseason. The Red Sox, of course, need starting pitching, particularly a front-line starter. Could Cueto’s Fenway debut be a precursor to the right-hander calling Boston his long-term home? It’s unclear whether the Red Sox will be interested in signing Cueto, but it’s an interesting possibility. Plus, he’s open to the idea.

Owens, meanwhile, will make his fourth big league start in what should be a nice test for the 23-year-old. The stretch run marks an important evaluation period for the Red Sox, and Owens certainly is among the most important players to watch, as Boston needs to decide where he fits into the club’s 2016 plans.

“In Henry’s case, he’s rock solid,” acting Red Sox manager Torey Lovullo said before Friday’s game of Owens facing a proven ace such as Cueto. “He’s got the great presence, the great savvy that’s going to give him the opportunity to go out and perform. He went up against Justin Verlander in Detroit and was unfazed by it.

“I think Henry takes the necessary information — that’s very typical of all of our starting pitchers — and goes with it and draws up a game plan. I’m really excited to see what he’s going to do.”

The complete lineups for Friday’s Red Sox-Royals matchup are below. 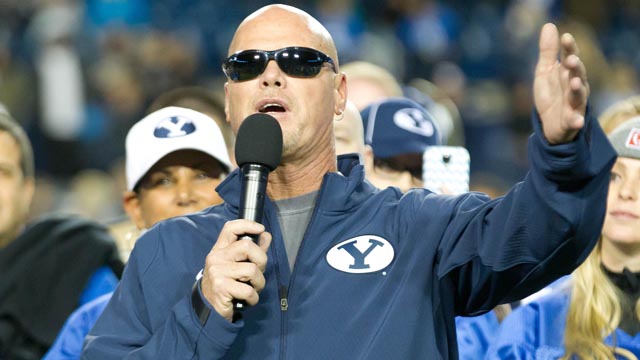 Jim McMahon: Bill Belichick Lied To Me, ‘So Cheating Ain’t Far Behind’ (Video) 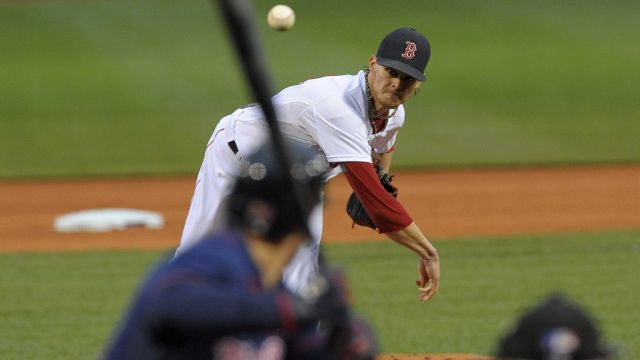