Danica Patrick’s NASCAR ride received a makeover Tuesday, complete with a new sponsor and (possibly) some shade thrown toward a well-known critic.

That’s quite a switch from the neon green and orange that Patrick sported under longtime sponsor GoDaddy, although we’ve seen that shade of light blue in NASCAR before. Petty, you’ll remember, doesn’t think much of Patrick’s driving skills. He’d love to race her, but with their almost-identical paint schemes, it might be hard to tell who’s whom. 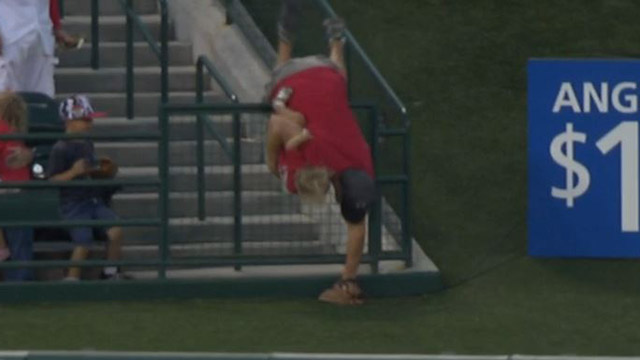