It’s pretty clear at this point that there’s not a whole lot — if anything — J.J. Watt can’t do on a football field.

The Houston Texans defensive end had one of the most dominant seasons in football history last season, thanks to his play on both sides of the ball.

Of course, he was his regular dominant self on defense. Watt registered an absurd 20 1/2 sacks and 59 tackles in addition to generally wreacking havoc on just about every play. He also showed a knack for the end zone, returning an interception 80 yards for a touchdown and also picking up a fumble and taking that to the house.

But Watt’s domination carried over to the other side of the ball. The Texans used Watt on three different occasions in red zone packages, and the result was the same each time. Watt caught three passes for four yards — and three touchdowns.

It appears he’s doing some work on that part of his game during training camp. The Texans tweeted this insane video of Watt casually snagging passes with one hand on passes from the Jugs machine.

It’s not entirely surprising Watt’s able to grab those passes with such ease. His hands were measured at a ridiculous 11 1/8 inches prior to being drafted in 2011. 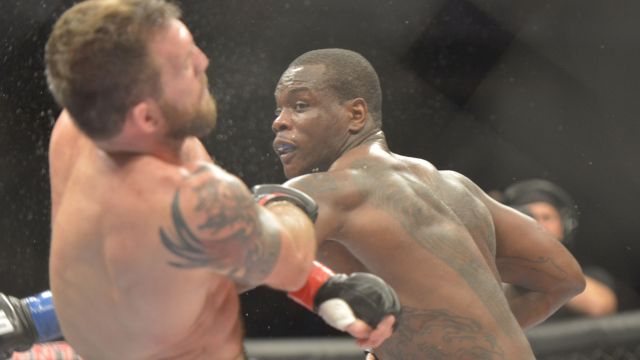 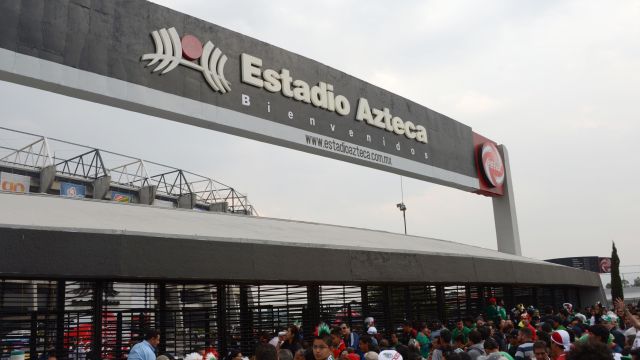