Jeremy Affeldt Adds To List Of Weird Injuries While Playing With Kids In Lake - NESN.com Skip to content

Jeremy Affeldt probably should invest in a bubble or something at some point.

The San Francisco Giants pitcher has a history of odd, off-field injuries, which he recently added to in bizarre fashion. The Giants placed Affeldt on the 15-day disabled list Tuesday after the left-hander suffered a knee injury.

Affeldt suffered the injury while playing in a lake with his children Monday. Seriously.

Now, this would be a weird injury for any player to suffer, but it’s almost to be expected for Affeldt. He’s kind of baseball’s king of weird injuries. It started in 2011, when he needed surgery to repair nerve damage in his right hand because he sliced it open trying to separate frozen hamburgers at a cookout.

Then, the next spring, he hurt his right knee picking up one of his kids. He was trying to avoid reinjuring that knee Monday in the lake, which led to the new injury, to his left knee. He also injured his left hand during the 2012 season when he fell off the dugout steps trying to avoid a foul ball hit at him.

“Well, it?s another standard ?me injury? on an off day,? Affeldt said, per the San Francisco Chronicle. “We were kind of playing around, and I just lost my footing. … It?s unfortunate. I?m frustrated. I feel bad for what happened — it?s a little embarrassing ? but I wasn?t doing anything stupid.”

Giants manager Bruce Bochy summed it up as “Jeremy being Jeremy.” 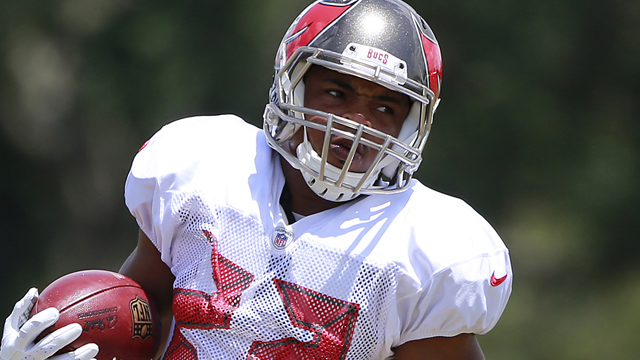 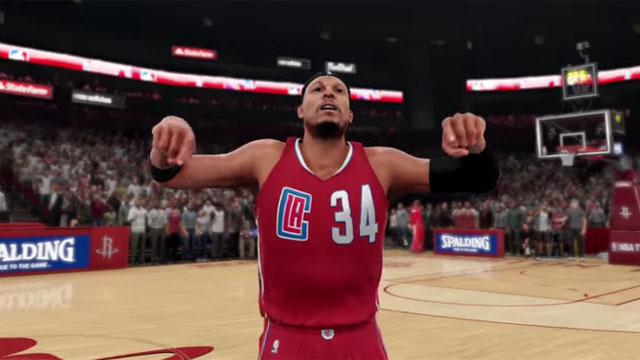