Tell us how you really feel, Jim McMahon.

The former NFL quarterback appeared on the “Dan Patrick Show” on Friday, and made some inflammatory comments about New England Patriots coach Bill Belichick.

“I was with Bill in Cleveland in ?95. He lied to me right to my face, so I never trusted him after that,” McMahon said during his appearance. “So all this stuff that happened, I?m sure he was right in the middle of it.”

McMahon was referring to his short stint with the Browns in 1995, during which he believes Belichick lied to him about his role on the team. McMahon said he was assured a spot on the roster, but he never saw the field for the Browns after moving his family to the area.

McMahon also believes if Belichick could do that, it’s not unreasonable to believe he was involved in Deflategate.

?I know he?s a liar, so cheating ain?t far behind, I don?t think,? McMahon said.

Those are some harsh words. You can hear more from McMahon’s appearance in the video below. 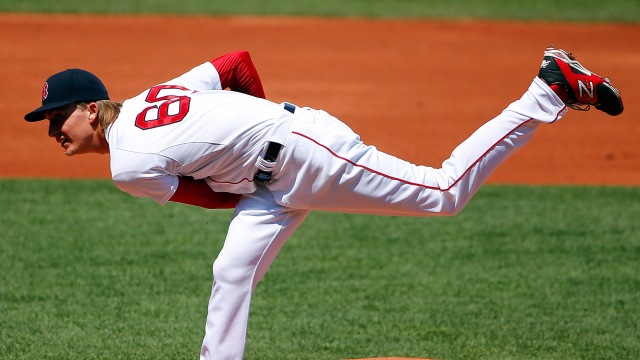