John Daly Back On Golf Course One Day After Being Hospitalized - NESN.com Skip to content

CANTON, Miss. — John Daly was out of the hospital and playing golf again Sunday less than 24 hours after he was stricken on the course with what he says was a collapsed lung.

The two-time major champion was taken by ambulance to Baptist Medical Center on Saturday after he collapsed on the 18th tee during an outing at Deerfield Country Club. Daly said doctors ran tests and X-rays but found no other serious problems besides the lung.

“I was having a great time and then suddenly — boom — I’m falling down while on the 18th tee and the next thing I know I’m in an ambulance,” Daly said. “It was scary.”

But Daly was back at Deerfield on Sunday, smoking cigarettes on the clubhouse patio while mingling with some of the other players before his round. The tournament is a small, local gathering that includes some of Daly’s friends.

Daly’s agent, Bud Martin, said in an email earlier Saturday that the 49-year-old golfer has been coping with a lingering rib injury dating to 2007. The injury recently was causing pain and affected his breathing.

Daly’s right hand was heavily taped on Sunday. He said he hurt it while putting a new tire on his son’s golf cart earlier this week, which indirectly led to Saturday’s problems.

“I had to change my swing some to get a good grip and the doctor said the changed motion is likely what led to the collapsed lung,” Daly said.

Deerfield club pro Leigh Brannan says Daly was having trouble with the heat Saturday and had difficulty breathing before being taken to the hospital. Temperatures were near 90 degrees.

“It was just kind of a freak injury,” Daly said.

Daly’s hard-living ways have been well documented during a turbulent career on the PGA Tour. He recently threw his 6-iron into Lake Michigan during the PGA Championship after hitting three balls into the water. 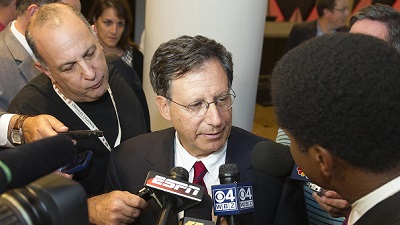 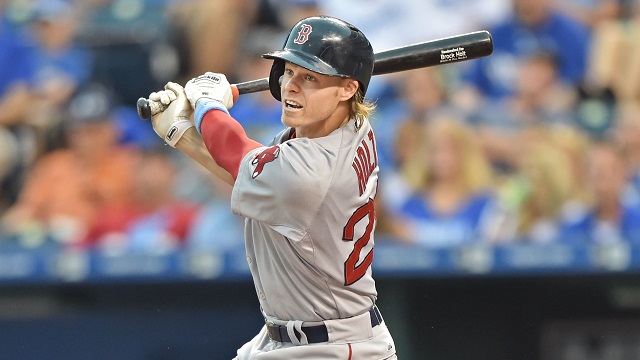