EDISON, N.J. — Jordan Spieth lost out on a chance to play the weekend at The Barclays.

He also lost his No. 1 ranking.

Bubba Watson, momentarily distracted by a rare warning for taking too long to play a shot, recovered with a birdie on the 18th hole at Plainfield Country Club for a 2-under 68 and a one-shot lead going into the weekend at the opening FedEx Cup playoff event.

Trying to rally to make the cut, Spieth hit into a hazard on the 12th hole, and a bogey later became a double bogey when he was penalized one shot for stepping on his ball during the search. He had a 73, the first time since the Tour Championship last year that he had consecutive rounds over par.

He missed the cut by five shots. That means Rory McIlroy, who isn’t playing this week, returns to No. 1.

“I’ve reached that peak already and I know it’s going to be close enough to where if I just get the job done next week, I’ll be back in that ranking,” Spieth said. “But again, that ranking, it’s great once you reach it but it’s not something that I’m going to live or die on each week.”

Ultimately, what matters to Watson, Spieth and others is winning the Tour Championship to capture the $10 million bonus.

Halfway through this event, no telling what else will happen over the next two days.

Spieth made 10 bogeys and two double bogeys over 36 holes.

He still missed the cut for the third time this year. He has a week before he tees it up next week in the TPC Boston, which has a Labor Day finish.

And he sounded frustrated when he said, “I’m definitely searching for answers.” 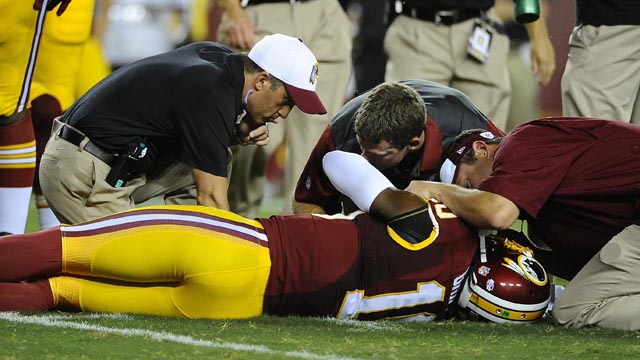 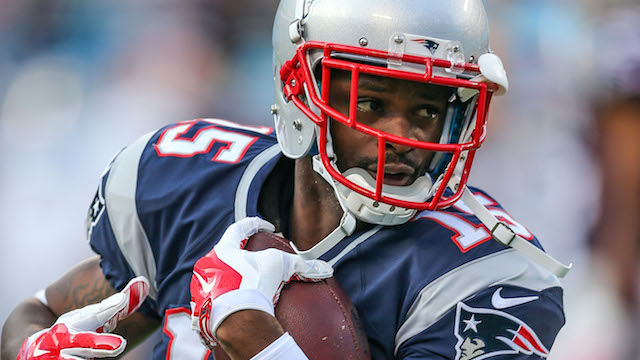 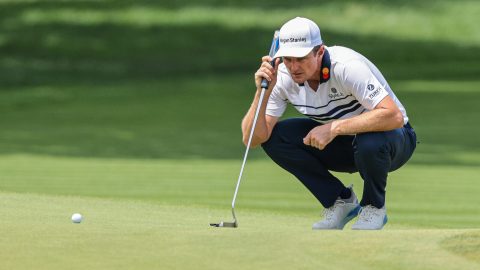 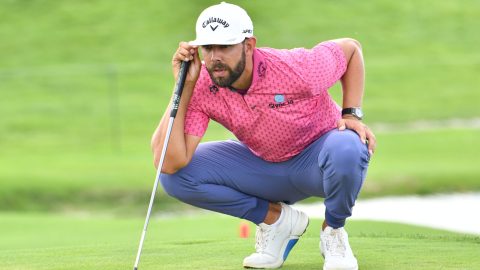