Count LeBron James among those whose soccer allegiance belongs to Liverpool.

The man known worldwide as “King James” paid his first visit to Anfield in October 2011, shortly after becoming a part owner of the club. The four-time NBA MVP claimed his visit was “one of the single best experiences of my life. The excitement that these fans have is like no other. Extremely loud (from start to finish).”

But LeBron isn’t the only well-known LFC fanatic. That list also includes Samuel L. Jackson, Liam Neeson and James Bond himself, Daniel Craig. Click the link below to see more. 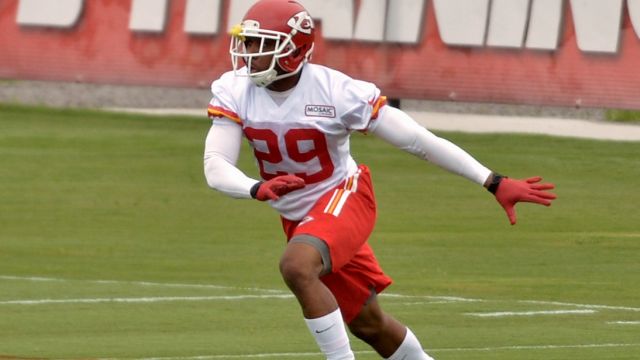