Linebacker Aldon Smith Released By 49ers After Yet Another Arrest - NESN.com Skip to content

SANTA CLARA, Calif. — Linebacker Aldon Smith has been released by the San Francisco 49ers after his latest arrest.

The team announced the move Friday, hours after Smith was let out of jail.

“It’s a sad day,” 49ers coach Jim Tomsula said. “This is a day that doesn’t have anything to do about football.”

Smith was arrested Thursday night, the fifth legal run-in since the team drafted him in 2011, and two days after general manager Trent Baalke said the organization would like to keep him beyond this season.

“Although he won’t be playing football for the San Francisco 49ers, he will be supported and helped, and he will not have to walk this path alone,” Tomsula said. “That comes from the ownership down.”

Smith denied he was driving under the influence during a brief interview with a local television station before Tomsula’s news conference.

“Justice will be served, the truth will come out,” Smith told KTVU Fox 2 as he walked out of jail. “There’s no DUI. I’m sorry for the way this whole thing — I want everybody to understand the situation that happened could have been handled differently.”

It’s the fifth legal issue – and fourth arrest — for Smith since San Francisco drafted him seventh overall out of Missouri. San Francisco has had 12 arrests or charges filed involving seven players since January 2012, prompting owner Jed York to promise the team would “win with class.”

“If one person out there reads this and they’re struggling, get help,” Tomsula said “You’re worth it. … Get the help. You don’t have to walk alone. Find it, it’s there.”

Smith, who when at his best is one of the game’s top pass-rushers, is entering a contract year after missing the first nine games of 2014 serving an NFL suspension for violations of the league’s substance-abuse and personal-conduct policies. 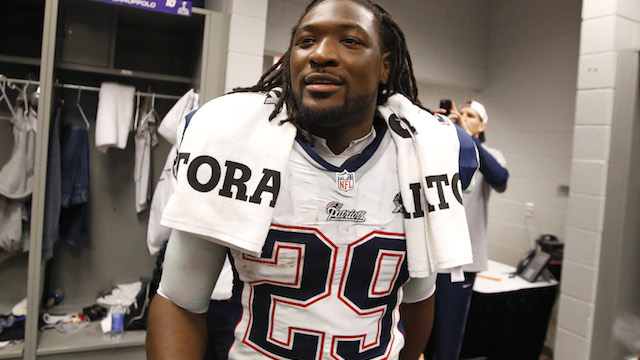 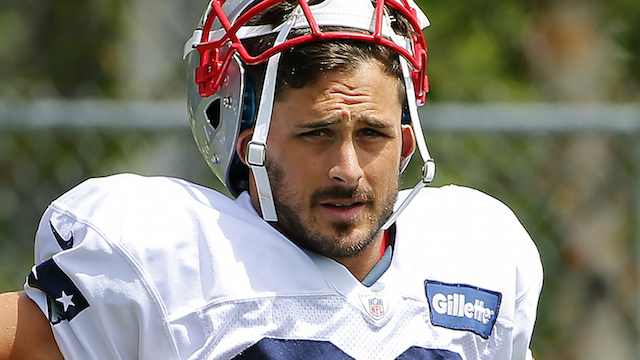