It’s only preseason, but a few NFL team employees already are in midseason form.

The New York Jets visited the Detroit Lions at Ford Field on Thursday for the teams’ first preseason game of 2015, and the Lions team DJ had a little fun as teams were introduced.

Smith, of course, had his jaw broken by ex-teammate IK Enemkpali earlier this week — reportedly over a $600 debt Enemkpali thought he was owed. Enemkpali was signed shortly after by former Jets coach Rex Ryan, who now coaches the AFC East rival Buffalo Bills.

Check out the eight most Jets moments ever >>

Dan Jennings: Ben Cherington, Red Sox Have ‘Bullets To Use’ In Trades 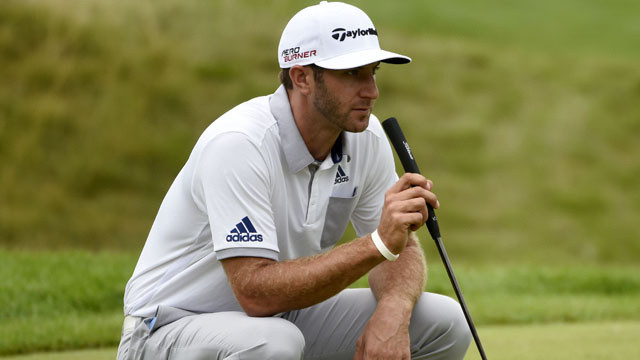