Liverpool has fallen victim to the law of the averages, as the best aspects of the Reds’ 2015-16 season abandoned them, and the worst of last season reared their ugly heads once again.

West Ham defeated Liverpool 3-0 on Saturday at Anfield, ending the Reds’ four-game unbeaten streak to start the season. Manuel Lanzini and Mark Noble scored first-half goals for West Ham, and Diafra Sakho added a late strike to seal the result. Liverpool’s Philippe Coutinho and West Ham’s Noble also were sent off in the second half as the Hammers earned their first win at Anfield since September 1963. West Ham’s mixed bag of a season looks slightly better following the win, while Liverpool’s promising start to the campaign has crashed heavily into its first roadblock.

Liverpool will feel aggrieved over Coutinho’s 53rd-minute dismissal, which temporarily gave West Ham a man advantage and stripped the Reds of their chief attacking threat. Referee Kevin Friend punished Coutinho’s challenge on Dimitri Payet harshly, but Liverpool received favorable refereeing decisions in recent weeks. These things tend to even themselves out over the season. At least, that’s what the old adage tells us.

The Reds’ biggest problem against West Ham wasn’t Friend but their failure to build on their encouraging performance against Arsenal on Monday and do what they do well. Instead of starting fast, dominating the ball and staying tight at the back, Liverpool conceded quickly.

Martin Skrtel attempted to clear a cross, but his header fell to West Ham fullback Aaron Cresswell near the edge of the Reds’ area. Cresswell quickly sent the ball back into Liverpool’s penalty area, and Lanzini arrived ahead of Joe Gomez and shot past Simon Mignoelt.

Lanzini’s goal was the first Liverpool allowed in 2015-16. The home fans were expecting Liverpool to recover from the early setback, but the Reds simply went from bad to worse to worst for the duration of the game. Liverpool’s defense has been a strength this season, but its previously secure rear-guard imploded on itself after that first Hammer blow.

Dejan Lovren, whose return to form manager Brendan Rodgers hailed during his pregame press conference, was the culprit on Noble’s 29th-minute goal. Lovren dribbled into a corner, lost possession to Lanzini and watched in agony as Noble slotted his shot past Mignolet following a deflection off Skrtel and Lucas Leiva. Liverpool created danger for West Ham where none existed before, resulting in a deficit it lacked the attacking thrust to overcome.

In addition to its unbeaten record, Liverpool lost the chance to match a club record with a fourth consecutive shutout to start the season and to equal their Premier League-era record for best start to a season with 10 points from four games.

Rodgers’ substitutions and formation changes neither sparked Liverpool’s play nor disrupted West Ham. The game petered out evenly over the last half hour amid bookings, Noble’s dismissal and a few efforts on goal — West Ham having the better of them. Liverpool now has scored just twice in four games.

Sakho added insult to injury by scoring in the third minute of stoppage time. Skrtel retreated in the face of Sakho’s dribble, allowing the West Ham striker enough time and space to shoot past Mignolet before a fellow defender could help stop him.

Liverpool suffered from a deficit of hunger and a losing mentality at the tail end of lest season. Rodgers in the buildup to the West Ham game praised the fact desire and winning mentality have returned to his group, but the Reds demonstrated none of those important traits against West Ham. Their lethargic performance left visiting fans to celebrate a historic win and home supporters to rue a home defeat they don’t see very often.

West Ham beats Liverpool 3-0 for its first win at Anfield since 1963, ending a 45-match winless streak there. #WHUFC #LFC

West Ham has beaten both Liverpool and Arsenal on the road in the same league season for the first time in club's 121-year history. #WHUFC 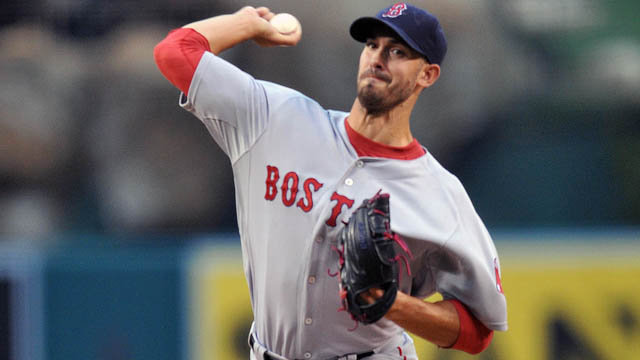 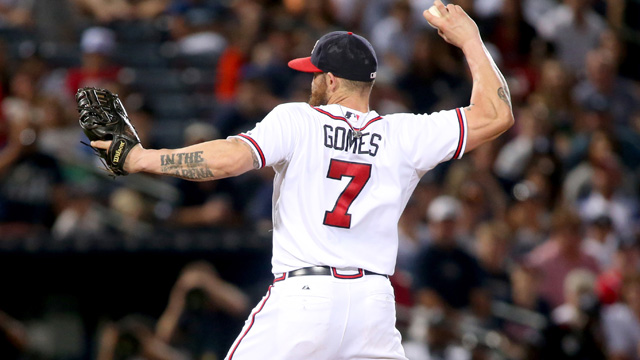