The Florida State football team has had its fair share of off-field issues. Then again, so has Maurice Clarett.

The former Ohio State running back, whose incredible talent on the gridiron ultimately was overshadowed by his lack of responsibility off it, has turned to public speaking in an effort to prevent young football players from following in his footsteps.

On Wednesday, Clarett stopped by Tallahassee and reportedly spoke to the Seminoles for more than an hour, giving the team a rather blunt message.

“A lot of y’all need to grow up,” Clarett told the players, via ESPN. “That’s the bottom line. What happened to Maurice Clarett in prison was, I needed to grow the f— up. You had the world in your hands, the NFL in your hands, and you f—ed it up because you want to be a gangsta. There’s a lot of people in this room that want to be that.”

After dealing with rape accusations surrounding quarterback Jameis Winston last season, Florida State suspended quarterback De’Andre Johnson indefinitely after he punched a female student at a bar. Running back Dalvin Cook also faces a misdemeanor charge for allegedly punching a woman in the face outside a bar in June.

Clarett, who spent several years in prison after being arrested for aggravated robbery in 2006, also stressed to the players the importance of finding interests outside of football and developing personally.

“Coming from a single-parent environment, coming up in the hoods, sometimes, we’re undeveloped,” Clarett added. “We’re great football players, but we’re s— people. We don’t have the skills to perform.” 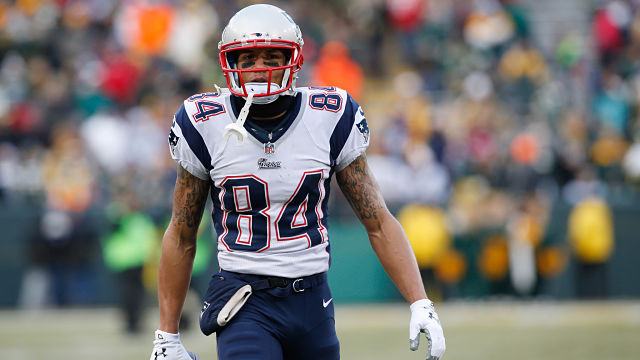 Report: Patriots’ Brian Tyms Suffered Foot Injury, Could Be Out For Season 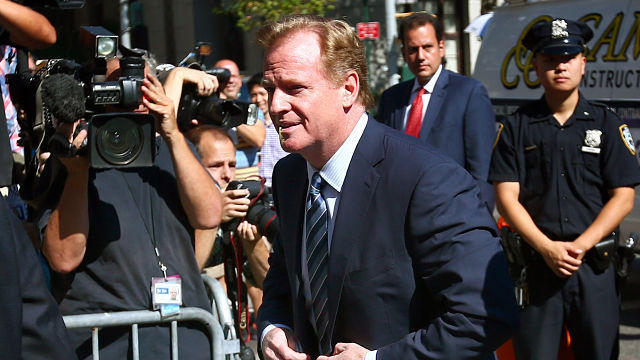 Anonymous NFL Owner: Deflategate Has Been ‘Embarrassing To Our League’