There are high expectations for San Diego Chargers rookie Melvin Gordon after the running back put up some insane statistics during his senior season at Wisconsin, but that doesn’t mean his mom is going to be his No. 1 fan right away.

Carmen Gordon told ESPN.com that although she believes her son can live up to the hype, she wants to give him a little extra motivation. So until then, she’s not going to wear his No. 28 jersey.

?You?ve got to show me a little something, but it won?t be this year,? Carmen Gordon said. ?So you might see me in the stands, but I won?t have the jersey on. I did the same thing in college because I just want to hear what people are saying.?

Gordon amassed 2,587 rushing yards for the Badgers in 2014 to go with 29 touchdowns. He also broke the NCAA’s single-game rushing record — held by former Charger LaDainian Tomlinson — with 408 yards against Nebraska (though it was amazingly beaten again the next week by Oklahoma’s Samaje Perine).

It’s numbers like those that have people believing that Gordon could break Tomlinson?s franchise rookie rushing record of 1,236 yards, and his mother hopes he does, too.

?There?s nothing wrong with that,? Carmen Gordon told ESPN.com. ?It makes him better. I just know he?s got to get focused. It?s a learning curve, and I get that. You want him to do so well, but I think he expects so much so fast. But he?ll get it, I know he will.? 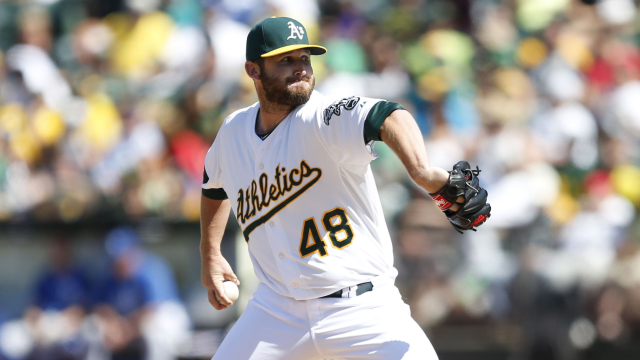 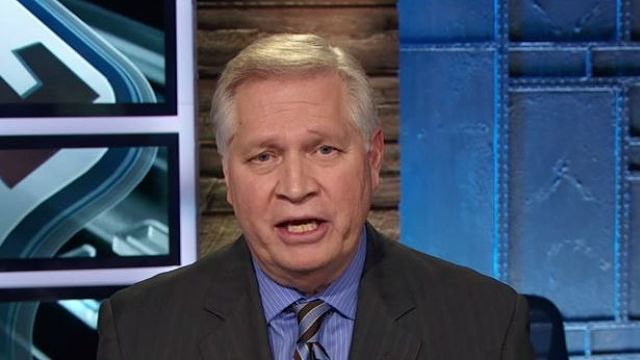