The New York Mets all of a sudden are the darlings of baseball, and they have a rally parakeet to thank.

OK, that might be a bit of a stretch. But there’s no denying there was magic in the air Wednesday night when a bright yellow parakeet suddenly appeared at Citi Field, fluttering near home plate during the Mets’ game against the Colorado Rockies.

The story doesn’t stop there, however. The bird first appeared during the fourth-inning at-bat of Yoenis Cespedes, who, as you’ll notice, was wearing a rather odd bright neon armband.

Apparently the “rally parakeet” was good luck, as the Mets scored twice in the inning en route to a 3-o win. The best part, though, was Cespedes’ explanation for his choice of armband.

The Cuban slugger launched his first homer as a Met in the eighth inning, so his shout-out to the rally parakeet clearly worked. 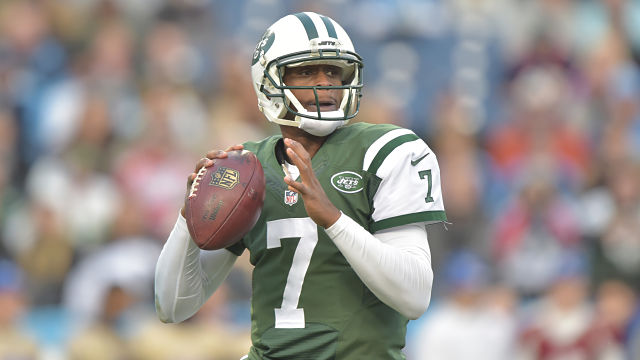 Report: Geno Smith ‘Deserved’ To Be Punched In Face By IK Enemkpali 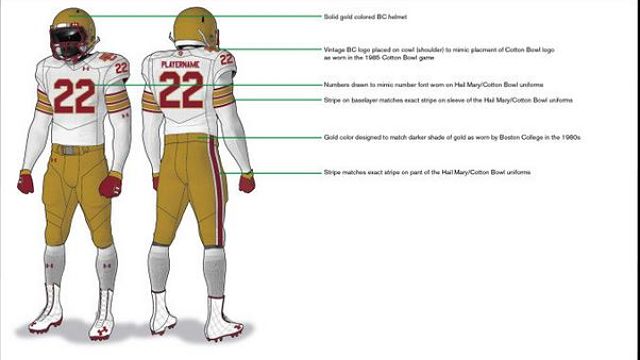