It’s no longer up for debate: Aug. 7 is Mike Trout’s favorite day ever.

For starters, that’s the Los Angeles Angels center fielder’s birthday, so we’re guessing he gets all sorts of fun presents. But since he came into the big leagues in 2011, Trout has had an amazing way of making his birthday extra special.

Trout turned 24 on Friday, and he celebrated the occasion immediately by crushing a 409-foot home run to dead center in the first inning off Baltimore Orioles pitcher Kevin Gausman.

Pretty awesome, right? But get this: Trout’s bomb marked the third time he’s hit a homer on his birthday, having accomplished the same feat in 2012 and 2013. For those scoring at home, that’s three birthday bashes in four years.

Trout’s birthday magic wasn’t lost on Angels fans, who serenaded him with “Happy Birthday” while he was in the outfield.

Trout tacked on another hit and scored another run in the fourth inning — because of course — in the Angels’ 8-4 win.

Why can’t every day be Trout’s birthday? 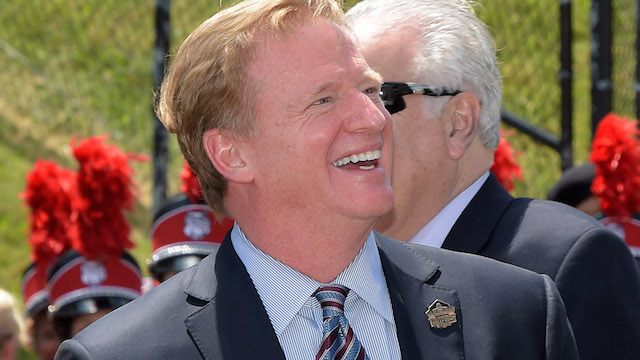 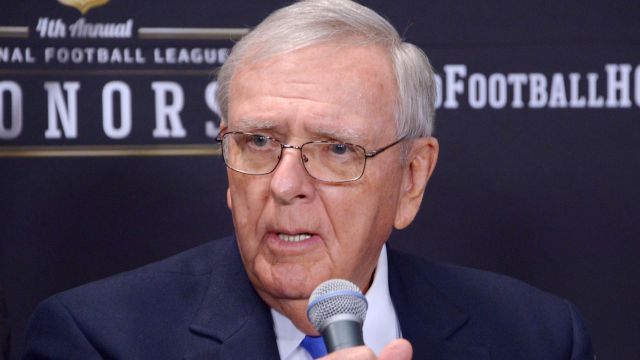 Ron Wolf: My Comment To Roger Goodell On Tom Brady Ruling Was Sincere