The organized, criminal activities of certain FIFA officials will be immortalized next month in their rightful place: The Mob Museum.

The National Museum of Organized Crime and Law Enforcement in Las Vegas, commonly known as the “Mob Museum,” will open a permanent exhibit in September devoted to the recent FIFA scandal and other soccer ills called “The ‘Beautiful Game’ Turns Ugly,” according to the the Las Vegas Review-Journal. The Mob Museum’s FIFA exhibit will include photographs, news articles and original stories about what Richard Weber, the chief of the United States’ Internal Revenue Service?s investigative division, called ?the World Cup of fraud? in May.

“The Museum’s new FIFA exhibit gives a breakdown of the kickbacks, secrecy and match-fixing associated with the scandal,” the museum said in a statement, according to the Las Vegas Review-Journal. “The display provides an incisive and eye-opening look into the rampant corruption that plagues (FIFA).”

The U.S. Justice Department indicted nine current and former FIFA officials and five sports marketing executives in May for their alleged roles in a 24-year, $150 million bribery scheme. The news shook world soccer’s governing body and led to the impending exit of longtime president Sepp Blatter.

U.S. Senator Richard Blumenthal in July called the FIFA bribery scandal a “mafia-stlye” crime syndicate that does disservice to the name “mafia” because indicted officials were so brazen about their actions.

The guardians of mob history in the U.S. apparently beg to differ with Blumenthal. 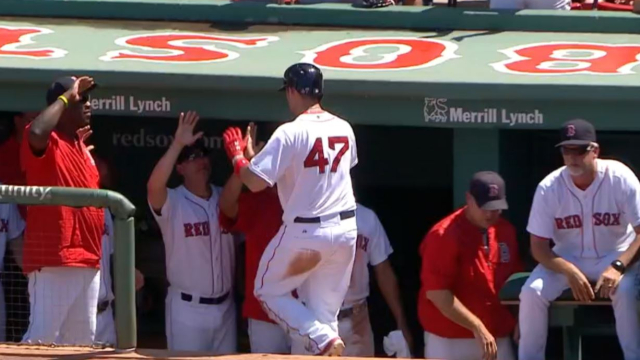 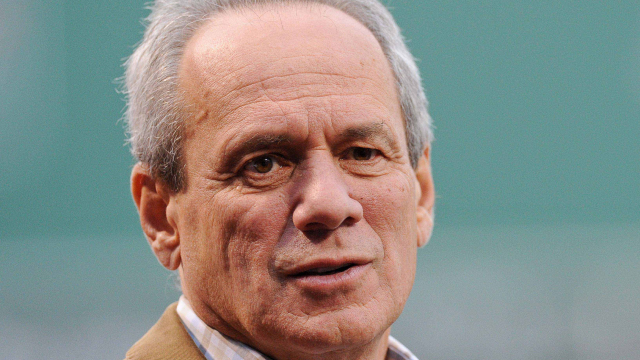