Betts, who was placed on the seven-day concussion list earlier this week, is in a ?much-improved state? after a good day Saturday, according to Red Sox manager John Farrell.

?Mookie seemed to turn a corner yesterday,? Farrell said before Sunday?s game against the Tampa Bay Rays at Fenway Park. ?Headache has disappeared.?

Betts suffered a concussion Tuesday night when he tumbled over the right field wall and into the Red Sox?s bullpen at Fenway Park while trying to make a catch against the Chicago White Sox. The 22-year-old must go through Major League Baseball?s concussion protocol before returning to action, but he was scheduled to undergo exertion testing Sunday that involved running on a treadmill and riding a stationary bike.

?Even when he says he runs up stairs there’s no dizziness, there’s no pressure in the head,? Farrell said Sunday. ?That wasn’t the case two days ago. So like I said, he seemingly has turned a corner.” 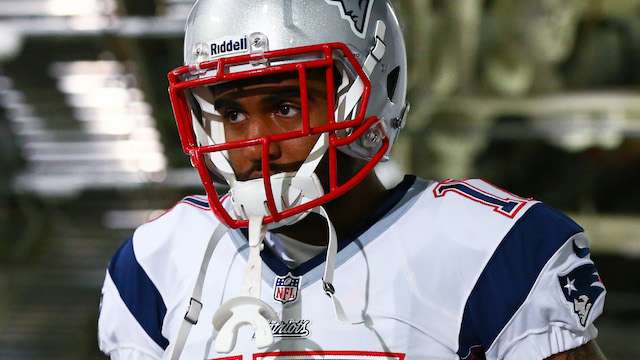 Aaron Dobson Standing Out Among Receivers In Patriots Training Camp 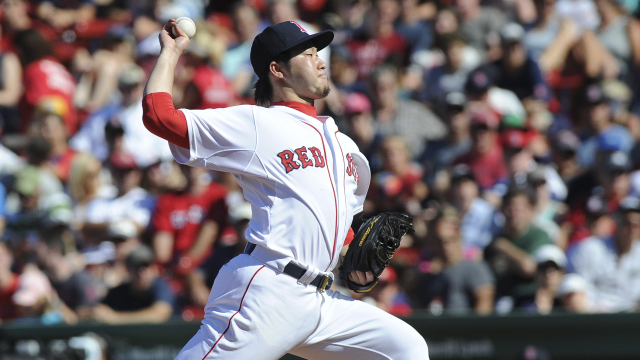