One night before the Patriots kick off the 2015 regular season by hosting the Pittsburgh Steelers, NFL Network will air the premiere of “Do Your Job: Bill Belichick and the 2014 New England Patriots.”

As you probably can gather from the title, “Do Your Job” will offer an inside look at the Patriots’ run to a fourth Super Bowl title in 15 years. And judging by the first trailer released Thursday, it’s going to be must-watch stuff for any Pats fanatic.

Here is said trailer, which focuses on the most important play of the 2014 NFL season: Malcolm Butler’s Super Bowl-sealing interception:

Yeah, we can’t wait, either. 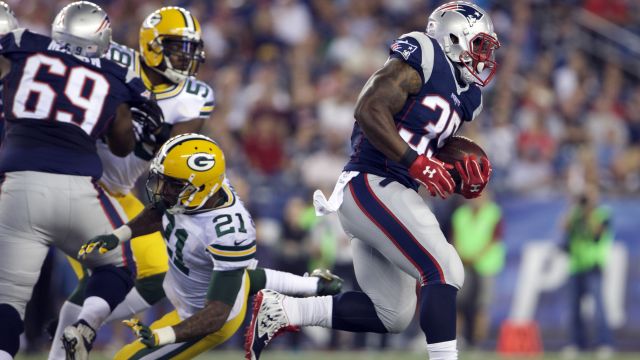 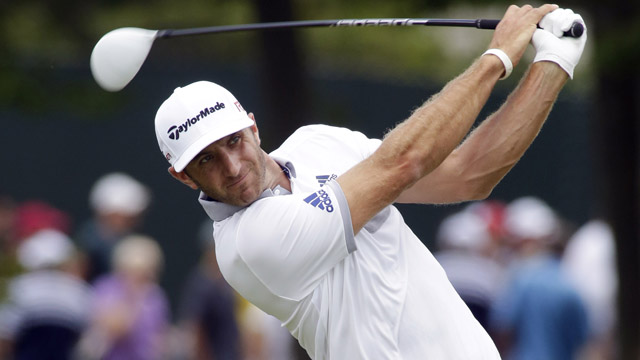 Dustin Johnson Has Small Lead After First Round Of PGA Championship