If you’ve ever wondered how fast your favorite player is going on that breakout touchdown run, you’re in luck.

The NFL used motion technology last season to test out new equipment from Zebra Technologies that tracks what they call vector data — in other words, a player’s speed, direction and distance traveled during a game.

Now, that technology will be embedded in players’ shoulder pads via a microchip, and the data it provides available to fans through a new app released on Windows 10 and Xbox One. A feature inside the app called “Next Gen Stats” will provide a player avatar with all of that information in replays.

?We will tie Next Gen Stats into every replay that comes into the Xbox,? Todd Stevens, Executive Producer at Microsoft, told Wired.com. ?Replays like a one-yard touchdown run, you don?t really need Next Gen Stats. But some of these plays, like a long pass play, are truly spectacular. We wanted to give them a bit of special sauce.?

Check out more on Next Gen Stats here >> 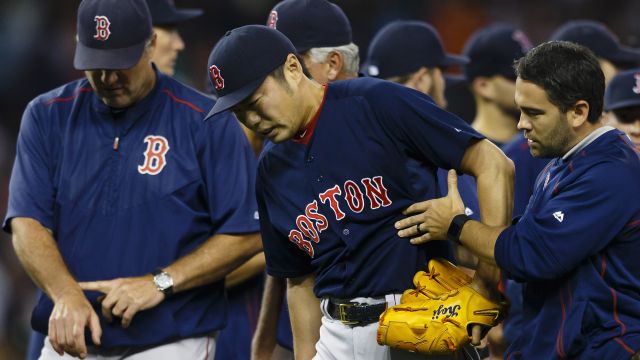 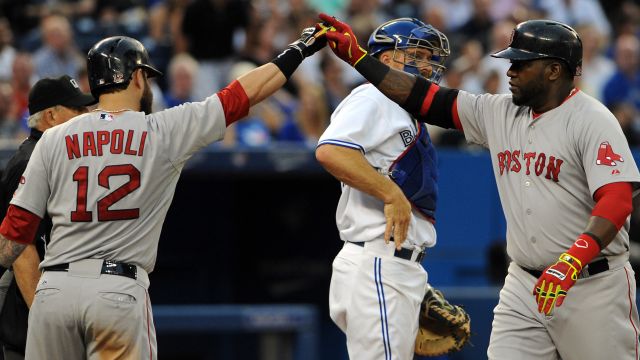 David Ortiz: Mike Napoli ‘Is Like A Brother To Me’; ‘Just A Great Guy’