The last time Tom Brady missed a regular season game, he had Bernard Pollard to thank.

Pollard preemptively ended Brady’s season in 2008 when his hit tore the New England Patriots quarterback’s ACL. Now, Brady could sit out for the first time since that injury if his four-game suspension for his alleged role in Deflategate holds up.

Pollard isn’t exactly well-liked in New England and by no means is best buddies with Brady. But when asked for his thoughts on Roger Goodell’s decision to give Brady four games, the free-agent safety sided with the quarterback.

“I do not like Tom Brady as a competitor, somebody that?s playing against him because he is a competitive player,” Pollard said during a recent appearance on SiriusXM NFL Radio. “I respect the piss out of him because the guy knows how to win. The guy, you can say whatever you want about him, but he is a true champion.

Reaction among NFL players was mixed when Brady initially was suspended four games, but it’s been hard to find those who support Goodell after the commissioner denied Brady’s appeal and upheld his full suspension.

The NFL Players Association has filed a petition in federal court to have Brady’s suspension overturned or delayed, and it appears both sides want a resolution before the 2015 season starts. 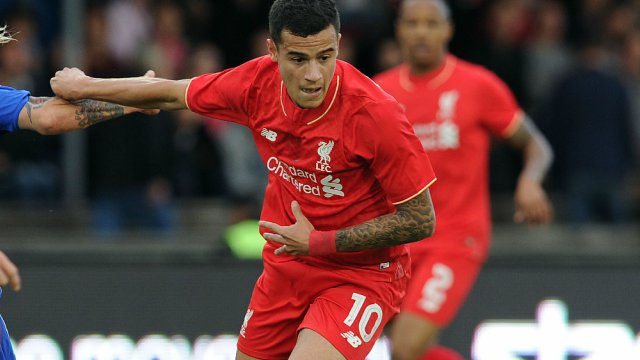 Tom Caron: Run-In With Cancer Has Given Me New Perspective, Hope