The Patriots accomplished what they needed to in the all-important third preseason game by finding what works on defense and potentially seeing a glimpse of how good the unit can be in 2015. The Patriots’ starting secondary helped limit Carolina Panthers quarterback Cam Newton through the air, and the front seven allowed just 1.7 yards per carry to starting running back Jonathan Stewart in the 17-16 victory.

Find out how the Patriots might be able to use pass rushers Jabaal Sheard, Chandler Jones and Rob Ninkovich at the same time in this week’s film review:

PASS RUSH
— The Patriots were consistently able to pressure the Panthers’ quarterbacks throughout the game. Hybrid defensive lineman and 2014 first-round draft pick Dominique Easley led the way with a sack and quarterback hit.

— Backup defensive end Rufus Johnson continues to stand out. He recorded a QB hit and hurry and could be a valuable stash on the practice squad.

PASS COVERAGE
— Tarell Brown, Malcolm Butler and Bradley Fletcher impressed for the second consecutive game. Butler and Fletcher drew the starts outside while Brown was in the slot.

— Butler was beat deep by Corey Brown, but the Panthers receiver dropped the ball. Brown and Fletcher were beat for receptions but mostly were solid in man and zone coverage. Brown had two pass breakups including this one in the end zone:

— Robert McClain struggled in coverage at times, getting beat by Ted Ginn and Jarrett Boykin. He allowed a game-high 37 yards on three catches.

RUN DEFENSE
— There are reasons to be optimistic about the Patriots’ run defense after seeing them hold the Panthers to 3.1 yards per carry.

— Sheard and Easley each made standout plays against the run. Easley uses his burst off the line of scrimmage to plow into the backfield and record a 4-yard loss here:

— Sheard stacked and shed the Panthers right tackle here to get into the backfield and stop Jonathan Stewart for no gain:

— Linebacker Jerod Mayo saw his first action since suffering a season-ending knee injury last season. He looked as solid as ever and helped force a turnover on downs early in the game by stuffing the Panthers on consecutive plays.

— On third and 1, Sheard gets into the backfield, disrupting the play. Defensive linemen Alan Branch and Malcom Brown hold their ground, then Mayo pushes back the pile to prevent any forward momentum.

— On fourth and 1, linebacker Jamie Collins got into the backfield to disrupt the play, then Mayo cleaned up by driving Stewart backward, preventing the first down.

— Swanson and linebacker Darius Fleming, who’s quietly having a nice preseason, help seal off the edge here, then Richards flies up to make the tackle for loss. So far, Richards looks like a natural for the hybrid safety/linebacker role the Patriots employ.

— Sheard is too good of a run defender to only be used on third down, so the Patriots will need to get creative while putting him, Jones and Ninkovich on the field. Jones and Ninkovich might see their playing time decreased this season to get Sheard snaps in all facets of the game. Ninkovich might also see more time at linebacker, where he played Friday night in the base defense, with Sheard at left defensive end.

PASSING GAME
— Wide receiver Aaron Dobson didn’t do Tom Brady any favors on either of the quarterback’s interceptions. He double-clutched the first turnover, then had the ball pulled away by cornerback Charles Tillman.

— He didn’t appear to finish his route on the second interception, which also was a terrible throw by Brady. Dobson made plays later in the game, but he still appeared sloppy in his first preseason game of the summer.

— Brady overthrew tight end Scott Chandler and underthrew wideout Reggie Wayne early in the game. He finished strong, however, with a touchdown drive to end the first half.

— Jimmy Garoppolo had two terrible throws in his first drive, both of which should have been pick-sixes, but he rebounded to play another strong game.

— Chandler was impressive in his Patriots preseason debut. It should be fun to watch him and Rob Gronkowski share the field, especially in the red zone.

— Running back Dion Lewis showed off his versatility on a 9-yard touchdown pass from Garoppolo, lining up outside and running a slant route.

— Right tackle Sebastian Vollmer left the game with an injury and second-year pro Cameron Fleming played well in his absence.

— Running back LeGarrette Blount impressed in pass protection. He only has 33 career receptions, but he could be used occasionally on third down.

RUNNING GAME
— Blount did a nice job fighting for extra yards in the second half.

— The starting offensive line, which included rookies Shaq Mason, David Andrews and Tre’ Jackson, struggled for the third straight preseason game to open holes for starting running back Jonas Gray. Bryan Stork will replace Andrews when healthy, but it’s concerning to see Mason and Jackson, both of whom could start at guard this season, continue to struggle in the run game.

— Dion Lewis continues to state his case to be the team’s third-down back. Like Blount, he did a nice job of making something out of nothing when the holes weren’t there or when the play was breaking down in front of him. Here, he had to avoid Jackson, and Dobson missed a block, but Lewis still scampered for 8 yards. 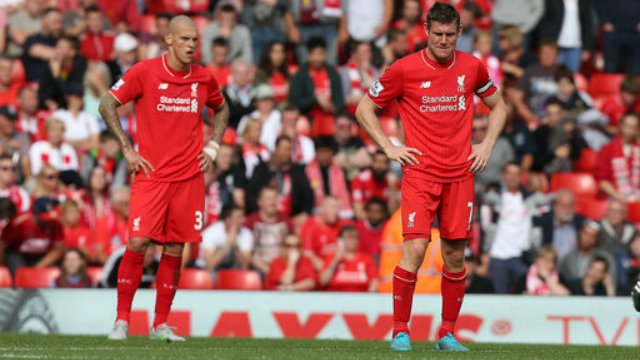 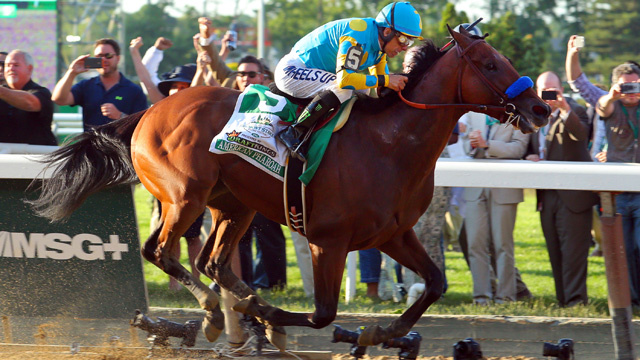