FOXBORO, Mass. — Julian Edelman appears to have taken another step forward as he recovers from a lower leg injury.

— The Patriots were in shells and shorts for practice and saw linebacker Dekoda Watson return to the field after he missed Tuesday’s session. Wide receiver Josh Boyce and cornerback Jimmy Jean were newly absent.

— Newly acquired offensive lineman Michael Williams began practice in his listed No. 74 before throwing on a No. 85 jersey and working with the tight ends. Williams played tight end at Alabama and offensive tackle with the Detroit Lions.

— Defensive back Devin McCourty practiced with the safeties for the second straight day. He played cornerback all of last week. 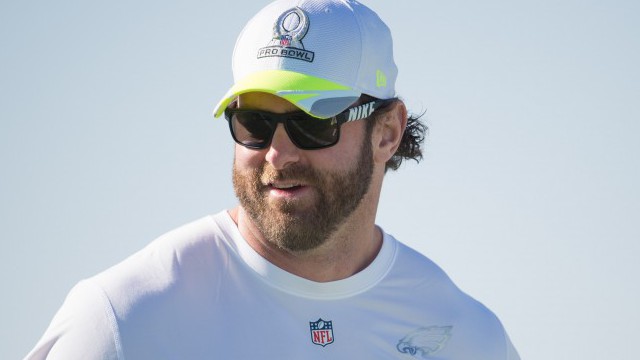 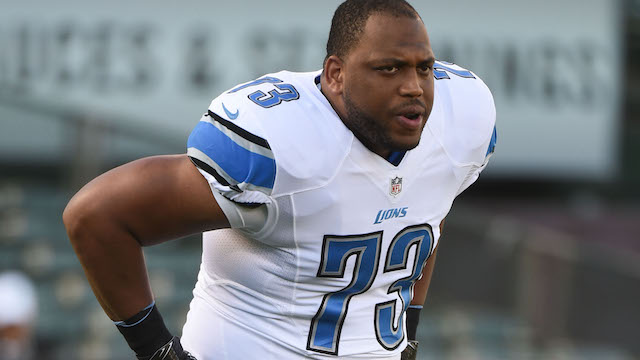