FOXBORO, Mass. — The New England Patriots will need to sharpen up before next week’s preseason opener against the Green Bay Packers.

Backup QB Garoppolo threw his third pick of camp. Safety Duron Harmon pulled in the interception as Garoppolo rolled out to his right and targeted wide receiver Chris Harper.

— Wide receiver Brandon Gibson had nine catches on the afternoon, and he could be climbing up the depth chart with Aaron Dobson, Brian Tyms, Julian Edelman, Brandon LaFell and Matthew Slater all out with injuries.

— Wide receiver Danny Amendola made the play of the day in 1-on-1 drills, making a diving, one-handed grab over cornerback Logan Ryan on a deep pass in the end zone.

— Ryan worked with the safeties during 3-on-3 drills, covering tight ends, but he was with cornerbacks later in 1-on-1s.

— Center Bryan Stork and rookie defensive tackle Malcom Brown didn’t finish practice, but they stayed on the field. Running back LeGarrette Blount limped off the field with trainers after he suffered an injury during non-contact drills. 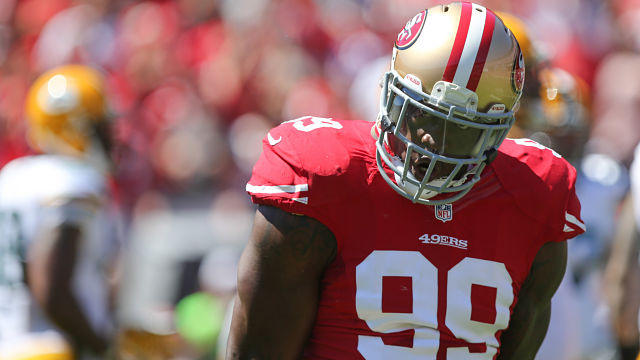 Linebacker Aldon Smith Released By 49ers After Yet Another Arrest 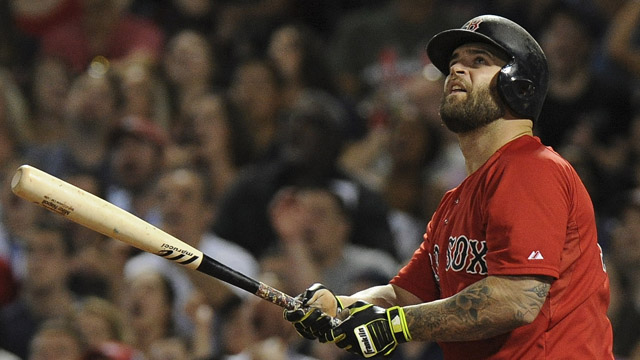