The rain probably didn’t help, nor did the multitude of injuries and Tom Brady’s absence, but the Patriots’ offense was inexcusably sloppy Tuesday.

It wasn’t all Garoppolo and Lindley’s fault, however. Both of Garoppolo’s interceptions were deflected off the hands of offensive players. Safety Tavon Wilson picked off a Garoppolo pass after it clanged off tight end Michael Hoomanawanui, and Devin McCourty intercepted the second-year pro’s pass that bounced off tight end Logan Stokes.

Lindley was targeting wide receiver Chris Harper on his interception. Rookie cornerback Darryl Roberts deflected the pass and Wilson picked it out of the air. It was a good day to be a Patriots defensive back.

— Roberts recorded four pass breakups during the two-hour session. The rookie is making a strong case to be the No. 5 cornerback on the Patriots’ roster.

— Defensive lineman Alan Branch still is limited in practice despite coming off the non-football injury list. He worked on the side field before returning to the main practice field to work in full-contact 11-on-11s. 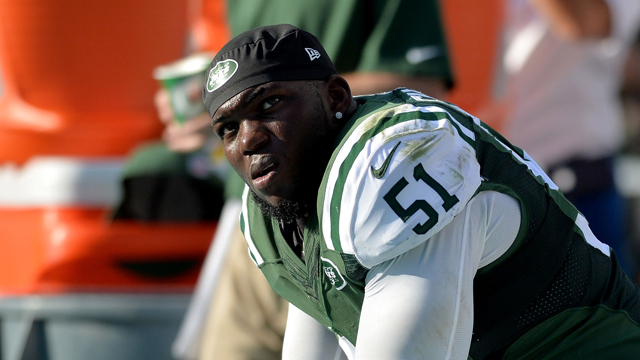