The Pittsburgh Steelers signed a 35-year-old backup quarterback Tuesday who likely won’t see much playing time unless their starter goes down.

And that has made a lot of people very angry.

A petition has started on Change.org to protest Michael Vick signing with the Steelers, calling him a “terrible QB” as well as a “convicted felon and a no-talent piece of crap.” As of Thursday morning, the petition had received more than 18,000 signatures.

Vick continues to be haunted by his involvement in a 2007 dogfighting scandal, in which he was sentenced to 23 months in prison for running a dogfighting ring in Virginia. Vick served 21 months and missed the entire 2007 and 2008 seasons as a result.

The four-time Pro Bowler repeatedly has apologized for his actions and did so Wednesday after his new team’s practice.

“After going through what I went through, what transpired, the best thing to do is to try to make amends for what I did,” Vick said, via ESPN. “I can’t take it back. Only thing I can do is try to inform the masses of kids to not go down the same road I went down.”

It appears many haven’t accepted Vick’s apology, though, as a handful of protesters also gathered outside the Steelers’ practice facility Wednesday — which was recognized as National Dog Day — to voice their displeasure over his signing.

The petition and the protesters want Vick off the team, but there’s a good chance he makes Pittsburgh’s 53-man roster. Backup QB Bruce Gradkowski recently was placed on injured reserve with a dislocated finger, leaving just Vick and rookie Landry Jones to back up Roethlisberger. 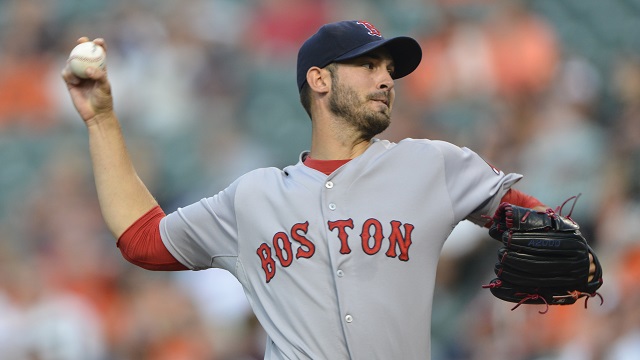 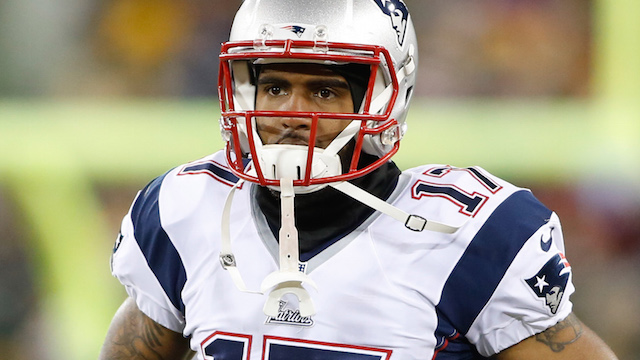