There’s no denying it: Hanley Ramirez simply has not been himself of late.

One of the Boston Red Sox’s most productive power hitters earlier this season, Ramirez is batting a miserable .203/.221/.230 with just two doubles and zero home runs since the All-Star break.

He has three times as many strikeouts (15) as RBIs (five) during that span and is on pace for the lowest single-season doubles total of his major league career.

Ramirez’s defensive issues in left field were expected. These struggles at the plate were not.

So, what’s behind this unforeseen power outage? Well, that’s something the Red Sox still are trying to figure out.

?I think there have been times his swing has gotten big,? manager John Farrell told reporters before Thursday’s matchup with the Detroit Tigers, via WEEI.com. ?This is something a number of us have spoken to Hanley about, trying to get some sense of the approach at the plate. He?€™s typically been such a good line drive hitter and a high number of doubles, almost 2-to-1 doubles to home runs. And yet right now that?€™s reversed.”

Ramirez has hit just eight doubles this season, well below his career average of 28.3. He still ranks second on the team with 19 home runs, but 10 of those came in the month of April.

?Whether that?€™s a mindset and approach to think about more power rather than being a contact hitter of hard line drive ability, we?€™re still trying to work at the root of that,” Farrell told reporters. “And if that mindset has created some habits where there?€™s an attempt to loft the ball more and not be the pure hitter he?€™s been known for, that?€™s what we?€™re repeatedly working with him and trying to get back to.? 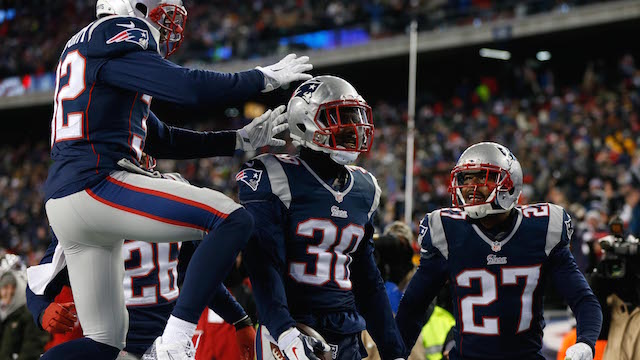 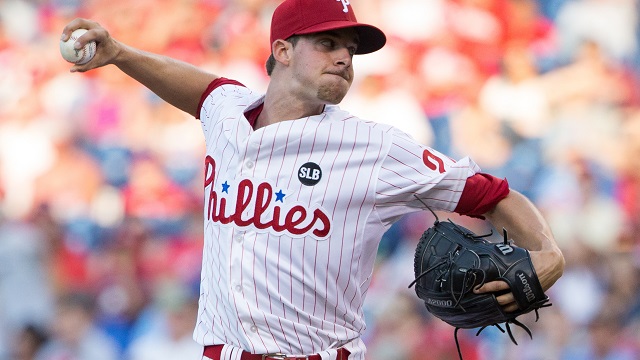