BOSTON — Nights that feature both explosive offense and shutdown pitching have been few and far between for the 2015 Boston Red Sox.

Tuesday was one of those nights.

The Red Sox plated four runs in the second inning, received a masterful performance from starter Eduardo Rodriguez and cruised the rest of the way en route to a 9-1 over the Cleveland Indians at Fenway Park.

GAME IN A WORD
Textbook.

Rodriguez twirled a gem, allowing one run on six hits over eight innings in one of the best starts of his young career. He struck out six and did not walk a batter, and his lone run allowed came via a solo home run.

Everybody hit: Only Hanley Ramirez finished without one, and the Red Sox racked up 16 as a team. Four of those came off the bat of first baseman Travis Shaw, who has recorded multiple hits in six of the 10 games he’s started since his latest major league call-up.

Even the fielding was top-notch, with Pablo Sandoval in particular enjoying one of his strongest games of the season at third base.

IT WAS OVER WHEN…
Rodriguez worked around two base hits to hold the Indians scoreless in the eighth. It was the first time in his career the left-hander had completed a full eight innings.

Jean Machi followed with a perfect ninth to shut the door.

ON THE BUMP
— Rodriguez was unhittable out of the gate, retiring the first 10 batters of the game while wielding a fastball that touched 98 mph on the radar gun. Five of his first eight outs came via strikeout, and he did not allow a baserunner until Francisco Lindor singled with one out in the fourth.

The 22-year-old left-hander proceeded to toss a perfect fifth and allow a single but nothing more in the sixth. The Indians finally got to Rodriguez in the seventh, with Michael Brantley sending his second pitch of the inning into the right field seats for a solo homer. Carlos Santana followed with a single, but a double play wiped him off the basepaths and helped Rodriguez limit the damage.

IN THE BATTER’S BOX
— Brock Holt put the Red Sox in business in the bottom of the first by lining a one-out triple into the right field corner. Unfortunately for the Sox, Xander Bogaerts followed by grounding directly down the third base line to Mike Aviles, who promptly tagged out Holt.

Bogaerts reached on the fielder’s choice, however, and sprinted around to score the game’s first run when David Ortiz doubled off the top of the wall in right field. Ortiz’s low fly ball initially looked like it might have hit the seats to the left of Pesky’s Pole, but after a review, the umpires determined that it had not.

— Boston’s offense kicked into high gear in the second.

Pablo Sandoval and Travis Shaw led off the inning with consecutive singles. Sandoval then was forced out at third on a Rusney Castillo grounder, but Aviles’ throw to first was wild, allowing Shaw to take third and Castillo to advance to second. Blake Swihart walked, and all three came around to score on a wall-ball double by Mookie Betts.

Betts’ at-bat nearly ended in a strikeout, but he got the smallest piece of an 0-2 curveball from Indians starter Trevor Bauer to stay alive. He didn’t stay on second base for long, either, as a single by Holt in the following at-bat drove him in to make it 5-0 Red Sox.

— Two singles and a walk — all with two outs — allowed Boston to plate another run in the third. Shaw scored from second on a base hit by Swihart, but the inning ended when Castillo was thrown out after taking too wide a turn around third base.

— A double by Ortiz and a base hit by Shaw put runners on the corners in the sixth, and Castillo chopped an infield single behind the second base bag to score Ortiz and stretch Boston’s advantage to 7-0.

— Shaw finished the game 4-for-4 with four singles and two runs scored.

UP NEXT
Joe Kelly goes up against Cleveland’s Corey Kluber on Wednesday in the finale of this three-game series. 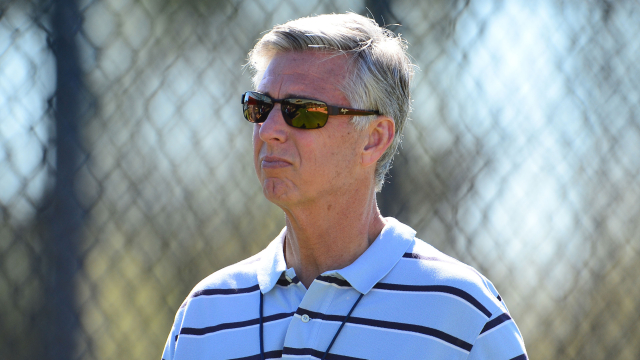 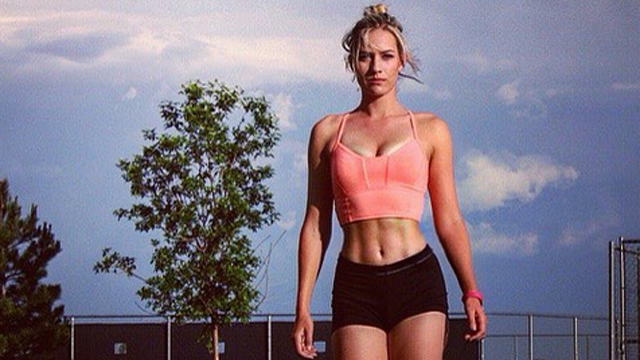