GAME IN A WORD
Flutter.

Wright?s knuckleball looked as good as ever. It floated all over the place, resulting in a career-high eight innings and a career-high nine strikeouts for the 30-year-old.

Wright, who has learned from Tim Wakefield since joining the organization, recently worked with the former Red Sox hurler. It seems to be paying off, as Wright’s last two starts have been exceptional.

IT WAS OVER WHEN?
Wright closed the door on the eighth inning.

John Ryan Murphy led off with a line drive into left field that dropped in front of Hanley Ramirez. Ramirez was playing deep and got a bad jump. That?s happened before.

Wright benefited from a double play. Jacoby Ellsbury smoked a comebacker that kicked off the mound and over toward the shortstop side of second base. Xander Bogaerts scooped it, stepped on the bag and fired a strong throw to first base to complete the twin killing.

The Yankees threatened in the ninth inning, putting two runners on base against Koji Uehara. The Red Sox closer rose to the occasion to preserve the lead and nail down the win.

ON THE BUMP
— Wright pitched the game of his career.

The right-hander rode a lethal knuckleball to a nine-strikeout performance in which he allowed only one run on four hits and two walks. New York?s only run against Wright came in the seventh inning, when Carlos Beltran ripped a solo homer into the right field seats.

— Uehara tossed a scoreless ninth inning to earn his 23rd save of the season. It wasn’t easy.

Mark Teixeira singled into right field with one out and advanced on a wild pitch. Uehara issued a two-out walk but rebounded to retire Brian McCann on a flyout to center field.

IN THE BATTER?S BOX
— The Red Sox had just two hits against Severino, who allowed two runs (one earned) over five innings in his debut for the Yankees. The rookie struck out seven Boston hitters and didn?t walk anyone.

Quite the first impression for the 21-year-old right-hander.

— David Ortiz crushed his 21st home run of the season in the fourth inning. He demolished a 2-0 fastball that Severino left middle in.

Welcome to The Show, kid.

— Pablo Sandoval had Boston?s only two other hits — both doubles — in the game. He doubled in the seventh inning off Adam Warren and doubled again in the ninth inning off Chasen Shreve.

— Rusney Castillo pinch-hit for De Aza in the ninth inning and worked a seven-pitch walk. He laid off several changeups in exactly the type of at-bat the Red Sox hope to see more of down the stretch.

UP NEXT
The Red Sox and Yankees will do it one more time Thursday night. A pair of left-handers separated by 12 years — Eduardo Rodriguez (23) and CC Sabathia (35) — will square off in the Bronx.

The Sox will travel to Detroit after Thursday?s series finale for three games against the Tigers at Comerica Park. 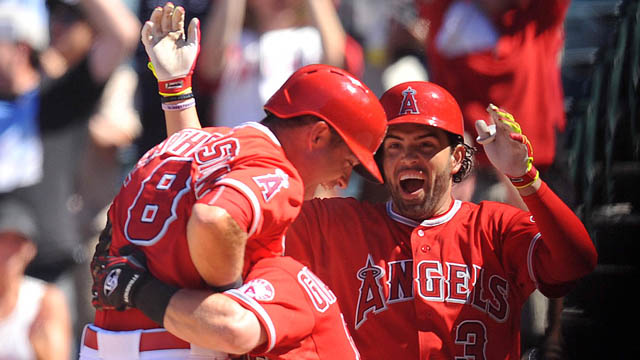 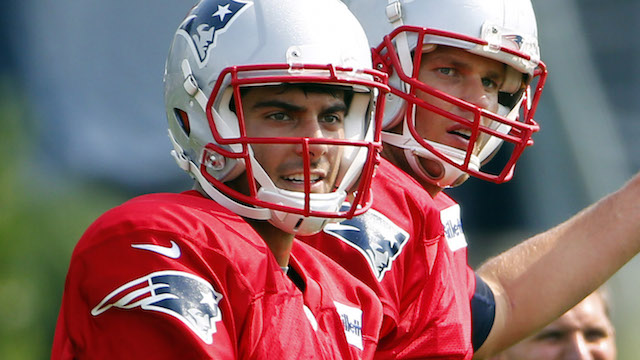