One day after I.K. Enemkpali was released by the New York Jets for his role in a locker room fight with Geno Smith, the Buffalo Bills reportedly picked up the linebacker.

The Jets selected Enemkpali in the sixth round of the 2014 draft, when Ryan still was the coach in New York. He was fired in the offseason and eventually claimed the Bills’ head coaching vacancy, where it appears he will have another familiar face surrounding him.

The locker room fight between Enemkpali and Smith reportedly involved a dispute over a $600 plane ticket. Enemkpali eventually apologized to the Jets, but not Smith. Enemkpali reportedly could face criminal prosecution and NFL discipline for his role in the altercation.

One thing that’s for sure: There’s rarely a dull day with Rex Ryan. 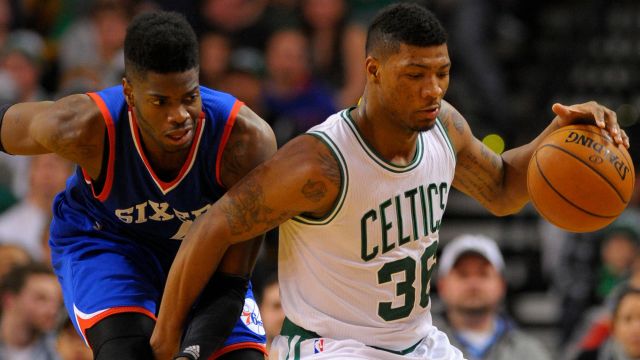 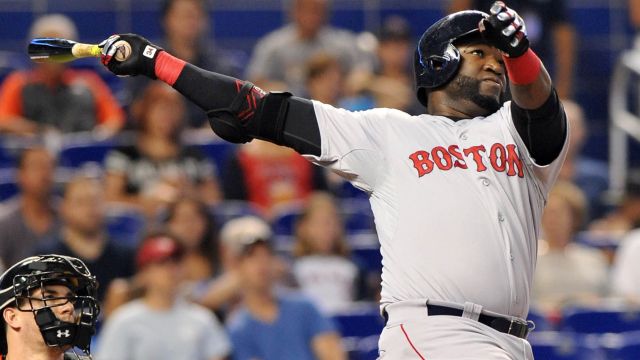