The drama never seems to end for the Washington Redskins, especially at quarterback.

It’s just the latest news in an apparent tug-of-war between Redskins football people and team ownership over Griffin. ESPN.com reported over the weekend that Washington even had trade talks with teams about Griffin but hasn’t found any interest in the signal-caller. ESPN.com also reported it was unclear whether Redskins ownership would even sign off on a trade.

It should be noted that multiple sources told ProFootballTalk on Sunday that there’s no rift between Redskins owner Daniel Snyder and the team’s football operations department.

Griffin also has yet to be cleared to return after suffering a concussion during a recent preseason game.

Cousins has had a pretty strong camp thus far, completing 75.5 percent of his passes (40 of 53) for 435 yards. Cousins also has two touchdown passes and an interception, compiling a passer rating of 103.9.

Griffin completed just 6 of 13 passes for 44 yards before going down with the injury. His last tweet, which he sent Friday, might explain his mindset amid all the tumult.

Trusting in God even when I don't understand why certain things happen. James 1:2-3 (NLT) 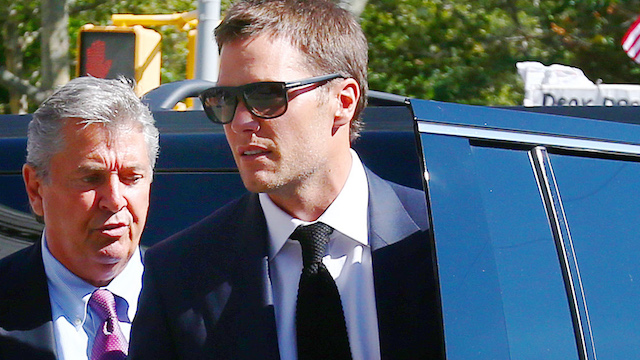 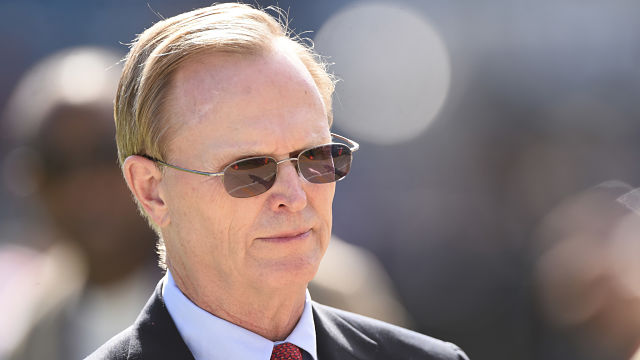