Apparently, he should have employed that strategy two weeks earlier.

The enigmatic Seattle Seahawks running back has heard from the NFL regarding a $75,000 fine for failing to speak to the media after last season’s NFC Championship Game against the Green Bay Packers, a league source told Pro Football Talk on Tuesday.

The NFL imposed the hefty fine on Lynch shortly after that game, according to PFT, but the news never was reported or announced. Lynch reportedly appealed the fine, and the league notified him Tuesday that his appeal hearing is scheduled for Thursday, PFT’s source reported.

Lynch’s refusal to speak to the media is well-documented. The five-time Pro Bowler was hit with a $50,000 fine in 2014 for violating the league’s media policy and received the same punishment at the end of the 2013 season for avoiding media the entire year.

Ironically enough, Lynch also was fined for another offense in last season’s NFC title game, getting slapped with a $20,000 fine for an obscene gesture he made while scoring a touchdown. He appealed that fine as well but later dropped his case, according to PFT. 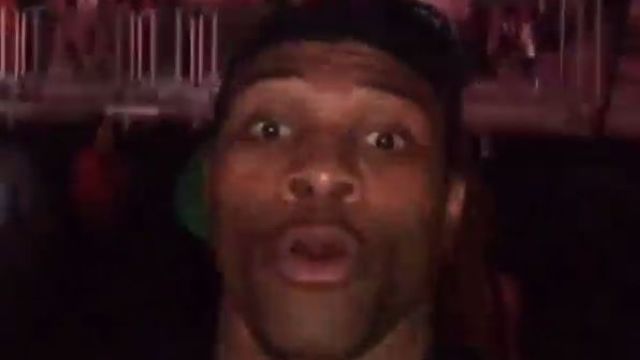 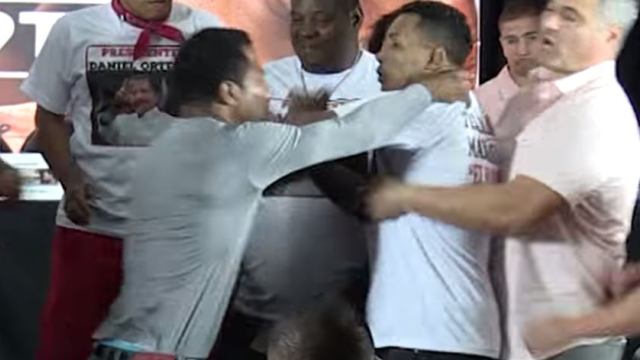